The NCAA college football series has long disappeared from the scene due to licensing problems, but under the new name EA Sports College Football, EA dares a new attempt in this area. However: The publication of such a football title is still a long way off. 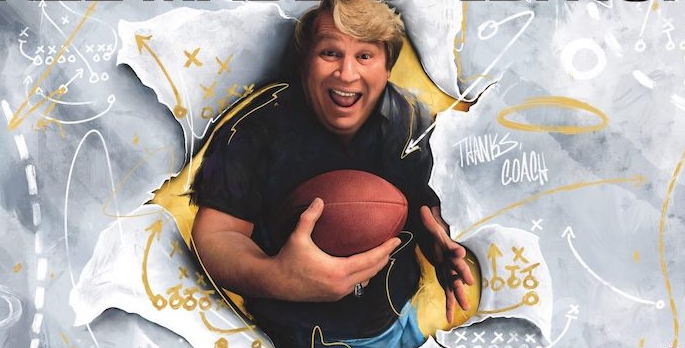 After the original announcement of EA Sports College Football, there was high hope among fans of the sport that the new game would be available sometime in the summer of 2023 – although there was no official statement from the publisher to that effect. But now it’s clear: Unfortunately, nothing will come of it.

First, Matt Brown of the D1 Ticker College Sports Newsletter Network reported that the new college football game would not be released until 2024. In the meantime, Electronic Arts has also issued a statement and confirmed to ESPN that the title is currently only planned for summer 2024.

“This is the best date for us to release the game that we believe will meet or exceed our players’ expectations,” said Daryl Holt, general manager of EA Sports. They intend to deliver a “very immersive college football experience” and are aiming for a large scale.

As for licensing actual college players for the title, Holt says, “The road to that is now open, but the work is still ongoing and will continue.”

According to ESPN’s story, EA Sports College Football meanwhile has the rights to all 10 conferences of the NCAA Football Bowl Subdivision as well as the college football playoffs at the end of the season. However, EA is still working on accommodating individual athletes in the game in a meaningful way, while aiming for a high level of authenticity.

Elsewhere, Holt has reiterated that the new game will get “Road to Glory” and “Dynasty” career modes. Both are veterans of the previous NCAA football franchise and are now returning after their 2013 cancellation.

PUBG: Battlegrounds: Snowstorm is about to break out on Vikendi

Gmail: How to Prevent Your IP Address from Obtaining

The playoffs will be hot. Two pairs of 1/8 finals of the World Cup are determined

I learned to accept death in a poetic puzzle video game by Arte, How to Say Goodbye