Iran loses goalkeeper before the end of the 2022 World Cup

Iran Loses Goalkeeper Before The End Of The 2022 World Cup

For Iranian goalkeeper Alirez Beiranvand, the 2022 World Cup ended before it even started. In the match of the 1st round of the group stage with the team of England (6:2), he suffered a head injury and was replaced already in the 20th minute.

After the game, Beiranvand went to the hospital, where he was diagnosed with a concussion. It is known that Alireza will now miss the rest of the 2022 World Cup.

As you know, Alireza Beiranvanda at the exit unsuccessfully collided with the defender of his own team, Majid Hosseini.

On November 25, the Iranian team will play in the group of the World Cup with the team of Wales. 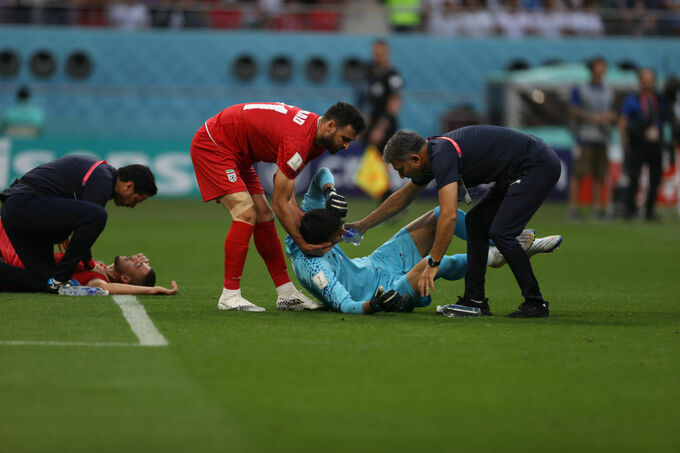 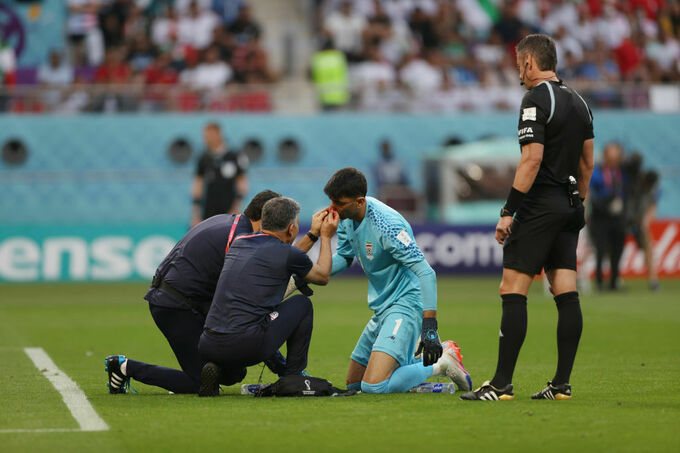 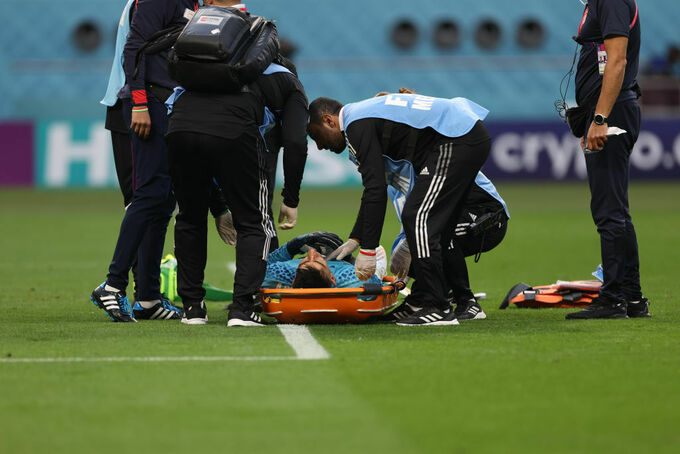 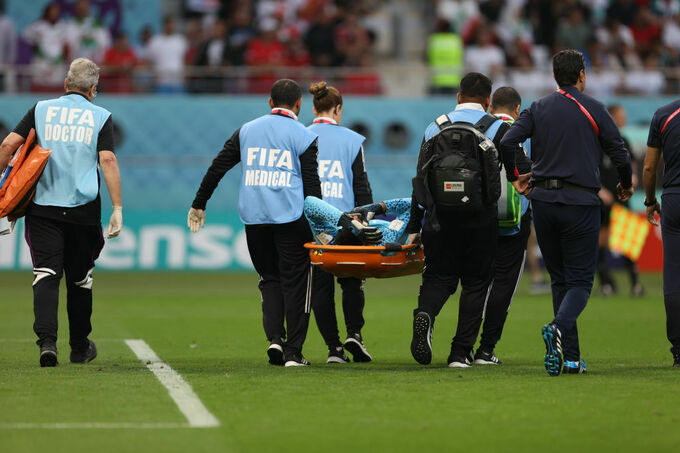 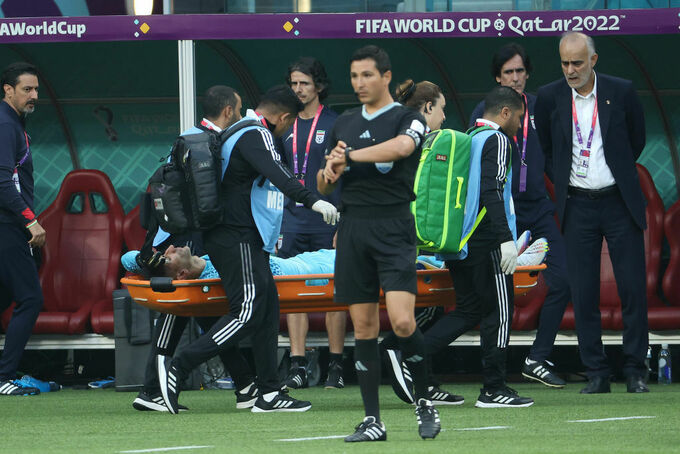 A PHOTO. The Dutch team went to sea

32 or 48: Qatari catharsis, or What is the optimal format for the World Cup?

A PHOTO. Lomachenko congratulated the military on the day of the Armed Forces of Ukraine

Hochfilzen 2022. Where and when to watch the races of the second stage of the World Cup

Waymo and ZEEKR demonstrate a self-driving taxi without a steering wheel, pedals or side mirrors

Wordcraft is a new neural network from Google, which is a writer of its own

LAVRINENKO: “This is a very painful defeat for us”