In today’s training video, Starward Industries and 11 bit studios share a look at life on Regis III. Initial information seems to indicate that Regis III is an unusually tranquil planet full of idyllic and breathtaking landscapes. There’s no sign of herbivores or carnivores, which should make further human exploration a breeze. 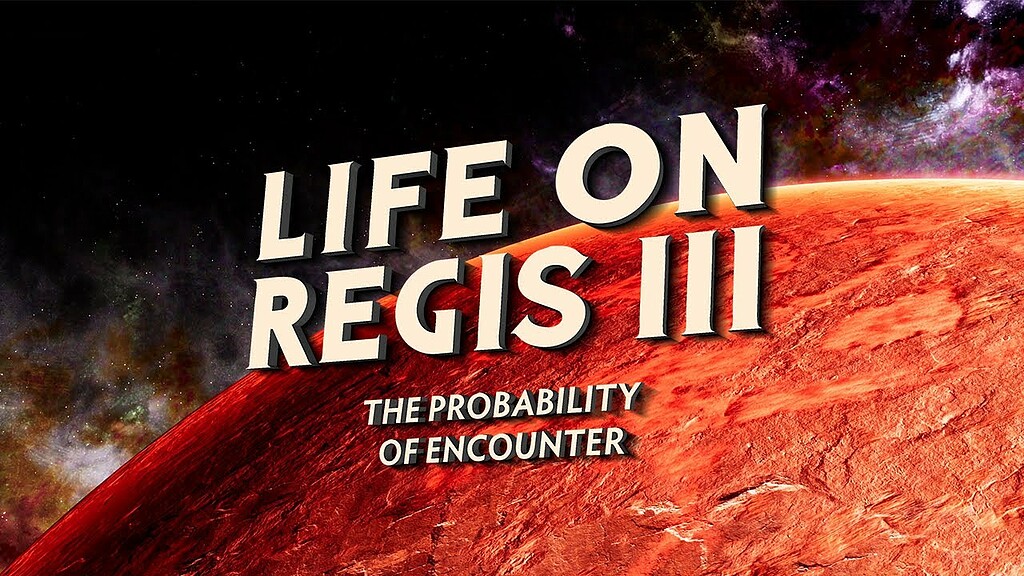 Not everything on Regis III is what it seems! Life often turns out to be a lot more complex than it appears on the surface, doesn’t it?

You take on the role of astrobiologist Yasna, who is sent on a scientific mission to find out what lies on the dusty surface of the uncharted, eerie planet Regis III. When her crew disappears, things quickly spiral out of control. The incredible scientific phenomena she encounters on her journey will challenge players’ notions of the difference between life and death and man’s position at the forefront of evolution.

Netflix: the sequels are the guarantee against the competition!