Lost Soul Aside: Sony Interactive Entertainment is the publisher of the role-playing game

Lost Soul Aside: Sony Interactive Entertainment Is The Publisher Of The Role-playing Game

As is well known, the Chinese development studio Ultizero Games has been working on the role-playing game “Lost Soul Aside” for several years. As confirmed at the China Hero Project event, Sony Interactive Entertainment will be the publisher of the project. 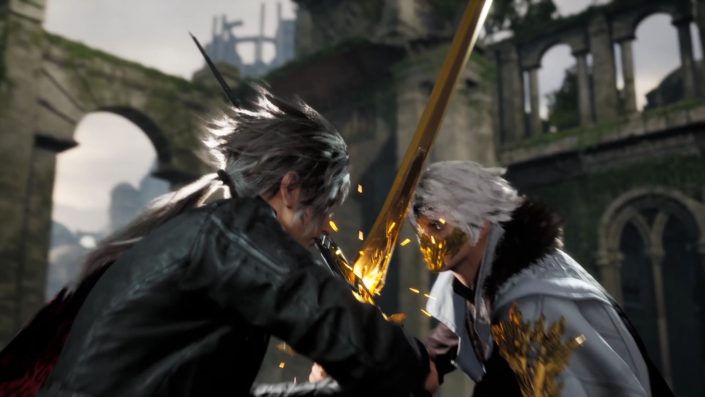 As early as 2018, the Chinese development studio Ultizero Games announced the role-playing game “Lost Soul Aside”, which is in the works for the PlayStation 4 and PlayStation 5.

The project was originally supposed to be released in 2020. However, the restrictions imposed by the Corona crisis, which hit Chinese studios particularly hard, meant that “Lost Soul Aside” has not been released to this day. Ultizero Games gave us a small sign of life as part of this year’s “China Hero Project” event.

As announced here, Sony Interactive Entertainment will be the publisher for the fantasy adventure. So far, the whole thing has only been confirmed for the Chinese market, but it should also apply to the rest of the world.

According to their own statements, the developers at Ultizero Games were inspired by prominent Japanese role-playing games such as Square Enix’s “Final Fantasy XV” when working on “Lost Soul Aside”. The story revolves around a fantasy world in which two kingdoms face each other in a long-standing conflict for world dominance.

This conflict escalates completely when one day monsters appear on the scene and mercilessly hunt down the people. Your task in “Lost Soul Aside” will consist of investigating the reasons for the appearance of the monsters and banishing the danger they pose.

More news about Lost Soul Aside:

When “Lost Soul Aside” will be released is still unclear.

More news about Lost Soul Aside.

Apple in turmoil: iCloud would be a sieve for privacy

Ubisoft returns its games to Steam: Assassin's Creed Valhalla will be the first to appear on the service - December 6