Swiss scientists have made a leap forward in their mission to help paralyzed patients walk again. 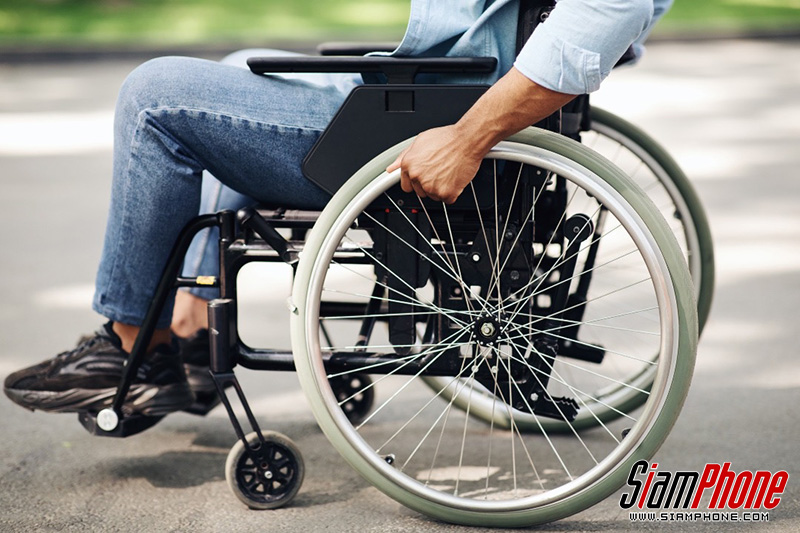 researchers from the group NeuroRestore Swiss researchers have revealed that they correctly identified which neurons could reverse paralysis in people with severe chronic spinal injuries. 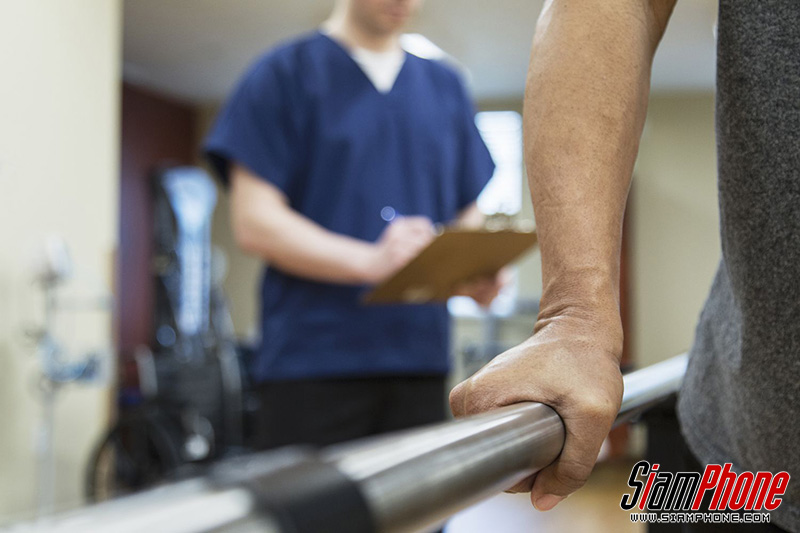 But neuroscientists were eventually able to identify this location after testing it on mice and successfully restoring their ability to walk. 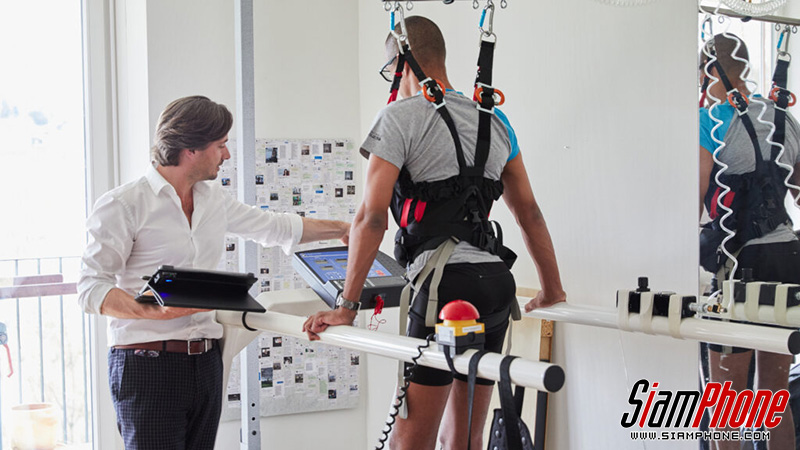 It turns out that the area that controls walking comes from neurons in the lower back. An injury can disrupt the signal chain between the spinal cord and brain, causing the nerve cells involved to lose their function, making it impossible to walk. 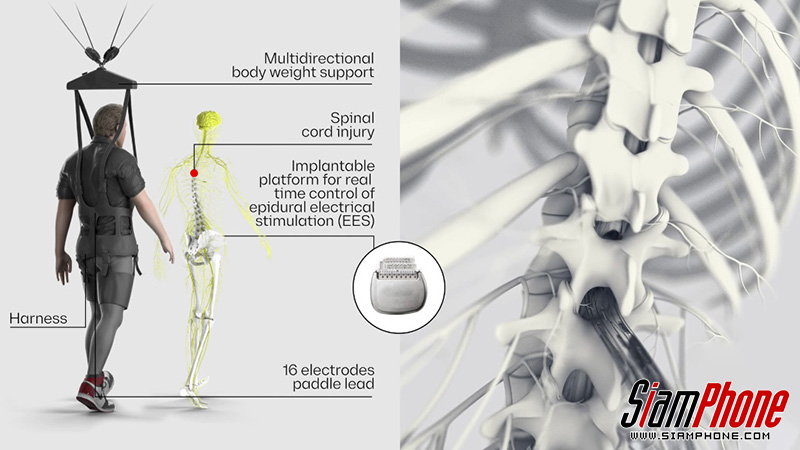 The team implanted neurotransmitters into the spinal cords of nine volunteers who were severely paralyzed after spinal cord damage. Of the nine, three were completely paralyzed with no sensation in their legs.

Surprisingly, all patients were able to move again with a walking aid after 5 months, a combination of electrical stimulation and intensive physical therapy, all in just 5 sessions. per week

Even after recovery, participants continued to show improvement in walking.

This advancement is not just getting back to walking. Scientists also believe that with a clearer understanding of this spinal cord circuit, it could hold the key to other treatments. in the body, for example problems with bladder and bowel control as well as sexual dysfunction

Is it possible that in the future there may be technology that can combine the knowledge of this research with modern technology to become a high-tech device that can make paralyzed people walk again after wearing them? Wear this device without any side effects.

The Lords of the Fallen: New trailer at the Game Awards 2022

This Amazon connected speaker pack + Meross connected plug is at -65%

Disney has suddenly changed its CEO - and this is again Bob Iger, who left the position almost three years ago

The State Duma compiled a list of video games with LGBT characters – they included Assasin’s Creed, The Last of Us, The Sims 3, Overwatch and others