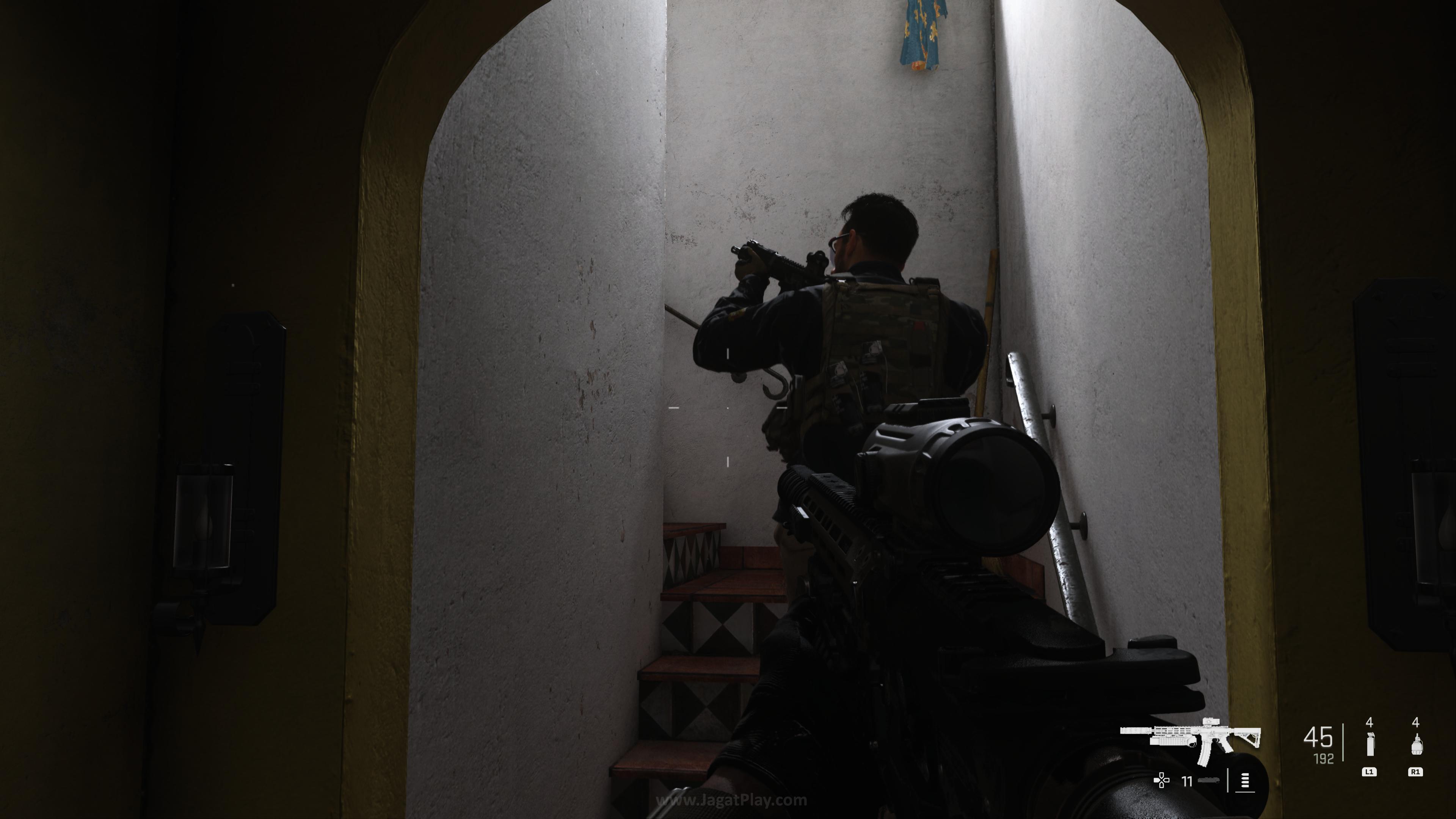 Spending tens of billions of USD just because you have it to buy a company is not as easy as imagined. This is what Microsoft has to go through through their acquisition process for Activision Blizzard which is currently being hindered by several related bodies that are continuing to carry out an in-depth investigation process for it. The reason? Of course there is the fear that this acquisition process could give birth to a market monopoly, which gives Microsoft too much power to dictate where the gaming industry goes in the future. The source of the fear comes from two names – Call of Duty and Sony.

Sony, which continues to voice fears that Call of Duty, one of their best coffers of money, will end up exclusive after the acquisition process by Microsoft finally gets a new offer. To help the process of passing the acquisition, Microsoft reportedly came up with a new contract for Sony. On November 11, 2022, Microsoft has just submitted a Call of Duty deal proposal to Sony for 10 years. Unfortunately, there is no information about Sony’s response. 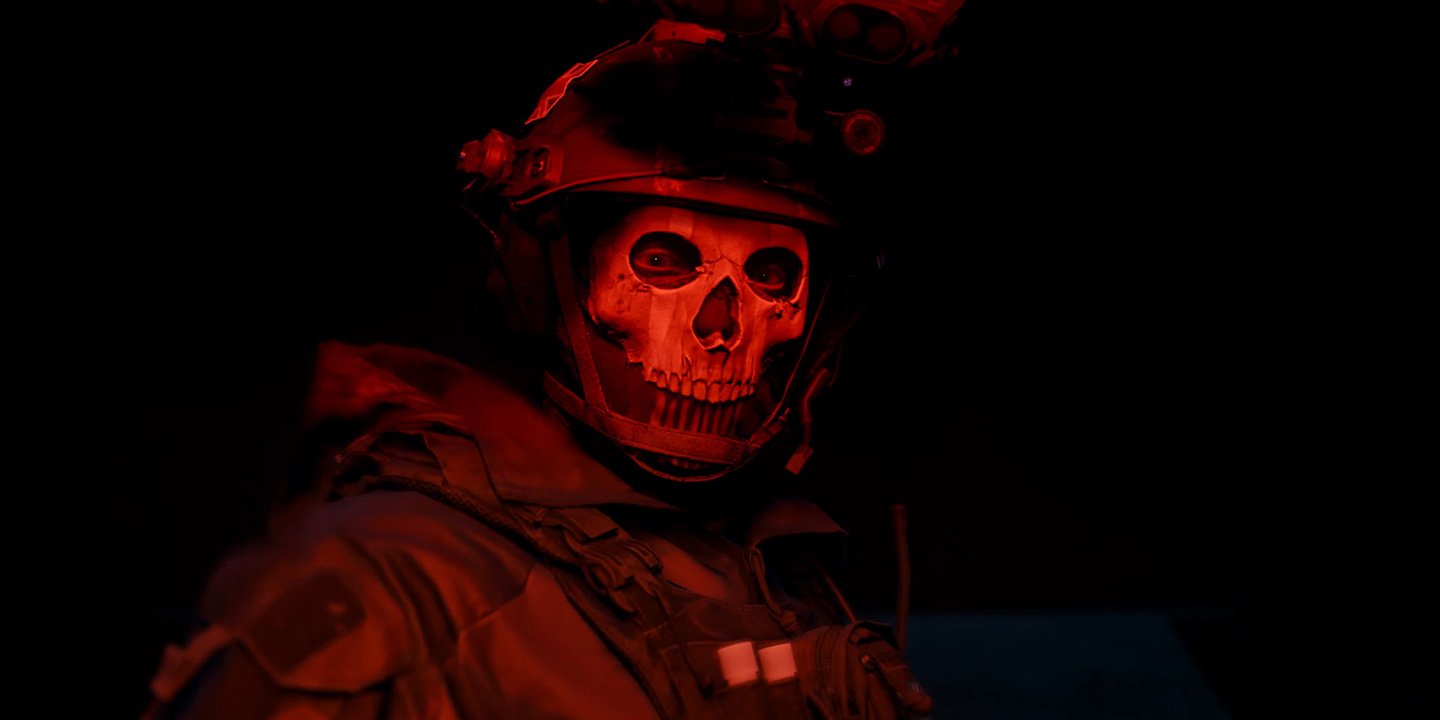 Microsoft has reportedly just thrown in a new 10-year Call of Duty deal for Sony to streamline the existing acquisition process.

To pass this deal, Microsoft also continues to voice how their acquisition process of Activision is more motivated by the popularity of the mobile game concoction of King instead of wanting to lock Call of Duty from Playstation. Will this 10 year deal be accepted by Sony? Let’s wait.

Thick Resin in Genshin Impact: how to get the recipe and make