Microsoft To End Extended Support For Windows 8.1 In January 2023 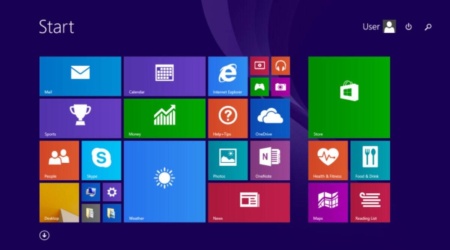 Microsoft ended mainstream support for Windows 8.1 on January 9, 2018 and plans to suspend extended support on January 10, 2023. After that, the company will no longer provide software updates and technical support for the OS. The Extended Security Update Program for Windows 8.1 will also be discontinued. Anyone running it after the cut-off date will be exposed to future security risks.

Microsoft recommends that Windows 8.1 devices be upgraded to the latest version of Windows 10 or Windows 11. Windows 10 Home and Pro are still available and will be supported until October 14, 2025. Windows 11 is not yet for everyone due to technical limitations.

If a device doesn’t meet the minimum requirements of a newer OS, Microsoft suggests replacing it with something newer. It’s better to immediately upgrade to something with support for Windows 11 so that you don’t have to worry about the end of support for the system again in three years.

MSI organized a promotion for all models of gaming laptops, discounting up to 24% at the Commart Game On 2022 event.

Call of Duty: Microsoft is making a 10-year offer to Sony

Price drop for the Google Pixel 6A, the best photo smartphone in its category