New images of Earth from the Orion spacecraft!

New Images Of Earth From The Orion Spacecraft!

The Orion spacecraft successfully flew just 210 kilometers above the Moon’s surface, five days after launching from Earth on NASA’s next-generation Space Launch System (SLS) rocket. During this mission, Orion got very close to the Moon and managed to capture a stunning view of Earth.

Earthset. 🌎@NASA_Orion captured this shot of Earth “setting” while the spacecraft passed close to the Moon. Nearly 270,000 miles (430,000 km) away, #Artemis I will soon surpass Apollo 13’s record-setting distance from Earth in a spacecraft designed to carry astronauts. pic.twitter.com/lvDS7nGPRo

Orion, who set out as part of the Artemis I mission without a crew, made us experience the disappearance of the Sun and Moon on the horizon, which we are accustomed to seeing, with the image he took. Continuing its journey in lunar orbit, Orion will once again pass very close to our satellite in the coming days. 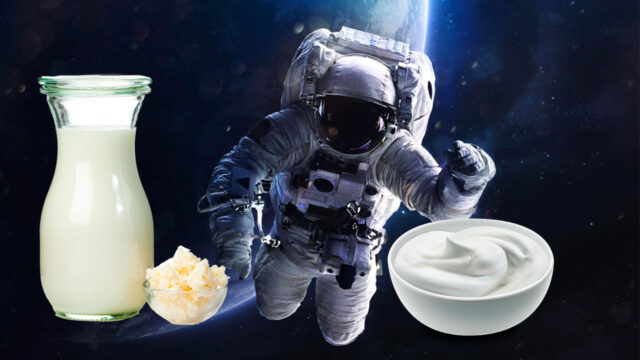 Astronauts will make yogurt and kefir in space!

The International Space Station astronauts got the machinery to grow tomatoes and make yogurt in space.

It is stated that Orion will stay in orbit for about 1 week as part of the Artemis I mission, where the equipment is tested before the crewed mission. We can expect many more new and impressive visuals from Orion during this quest.

The Orion spacecraft will reach its furthest point from Earth on Monday, November 28. The spacecraft, which will be located more than 430,000 kilometers from the planet, will then circle around the Moon and return to Earth again. 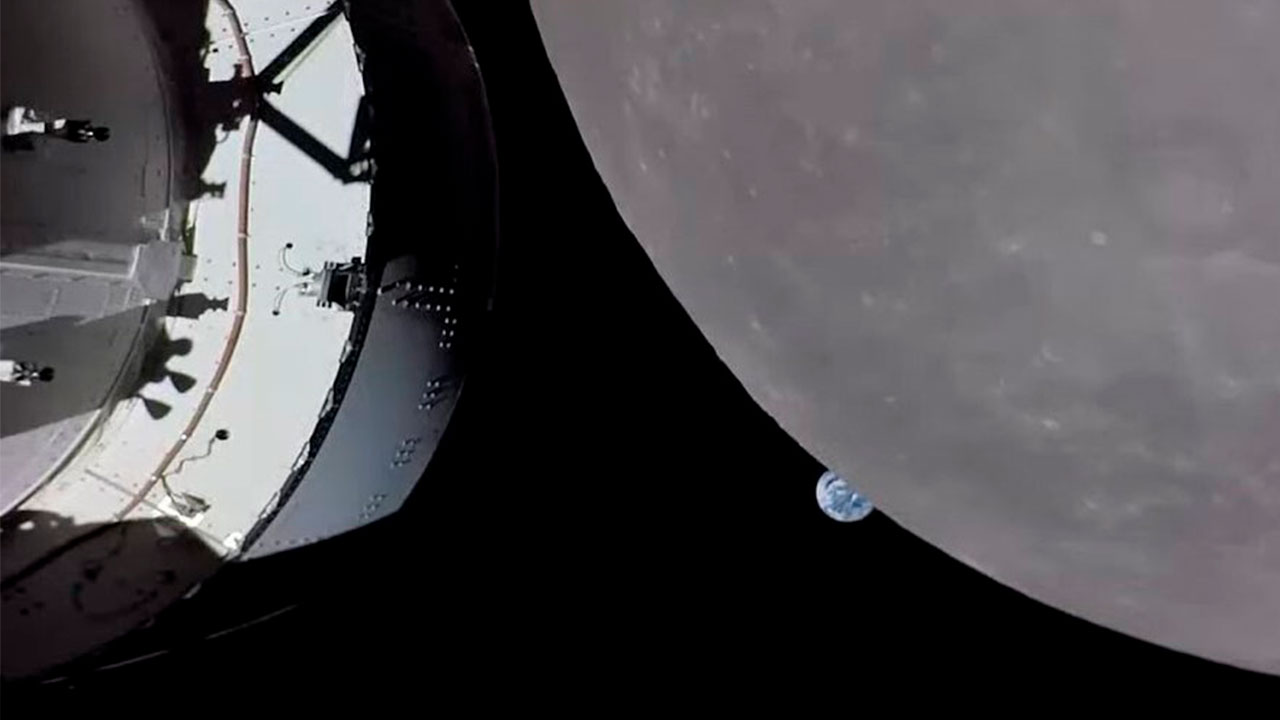 The Moon mission, which NASA has implemented after long efforts, seems to be progressing successfully. So what do you think about the space agency’s work and Orion’s images of Earth? You can share your views with us in the comments section.

Blade will be darker than other Marvel films, some details from reports

Ukrainian youth team will spar with Italy in the spring