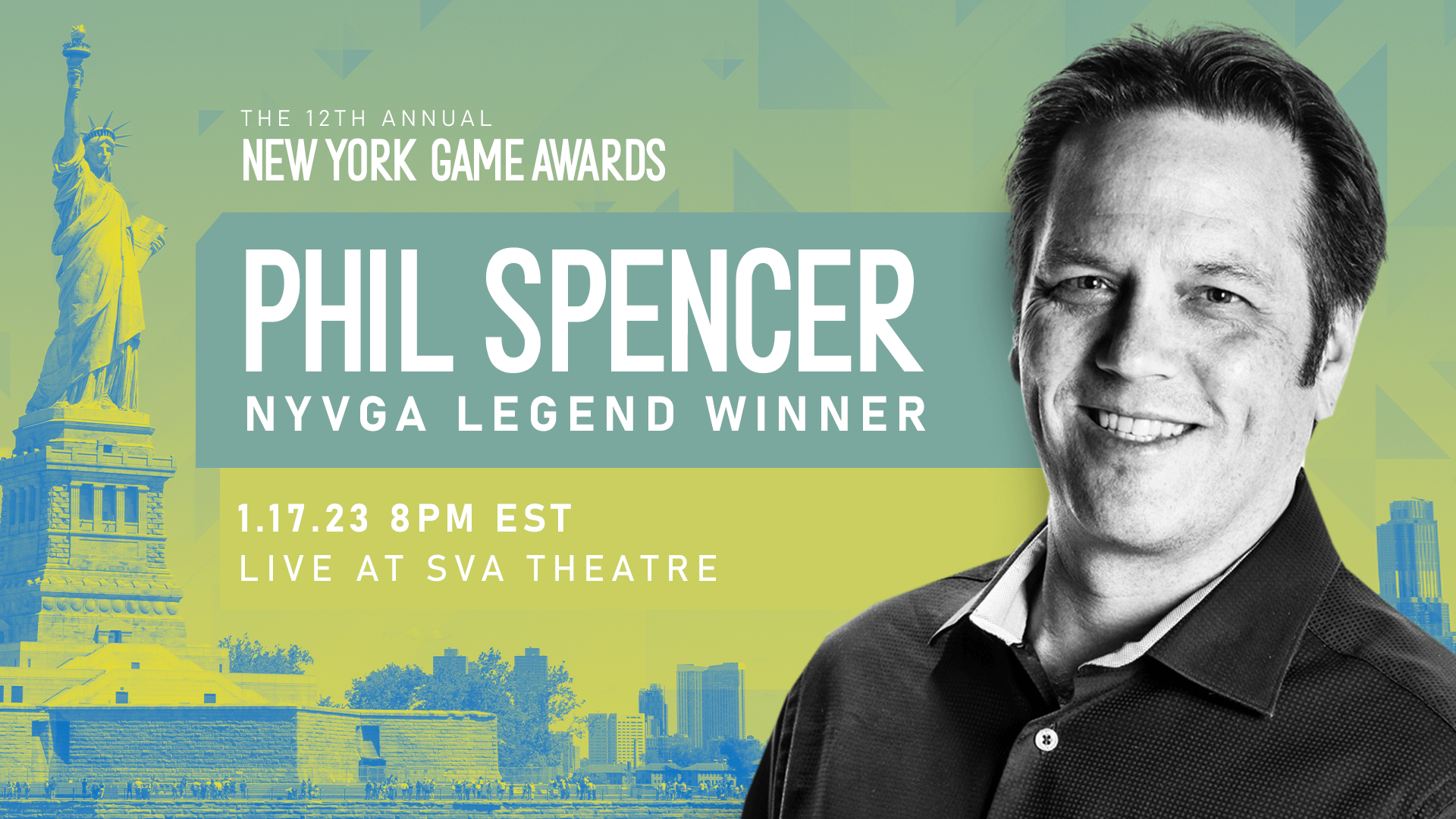 Microsoft Gaming CEO Phil Spencer will receive the prestigious Andrew Yoon Legend Award from the New York Videogame Critics Circle next January. The head of Xbox has already been announced as the winner, and the award will take place on January 17, 2023.

The Andrew Yoon Legend Award honors individuals and organizations “who have shown a significant and sustained body of work that is indicative of exceptional artistic achievement and innovation.” Phil Spencer commented on his award on social media:

It is a great honor to be recognized with the Andrew Yoon Legend Award at the New York Game Awards. In this wonderful industry, the work of innovation never ends, and I intend to continue in the same spirit.

Previously, the Andrew Yoon Legend Award was won by many other famous figures in the gaming industry, including Tim Schafer, Todd Howard, Hideo Kojima, and it also went to some companies, such as Rockstar Games.

Overclockers.ru: Video: trailer for the big season of Rainbow Six Siege and presentation of the promotion with NieR: Automata

Salto: what future for the French streaming platform?

Source: UAF is ready to offer Rebrov a 7-year contract

(Review) Sony A95K QD-OLED: It's the best TV on the market

WoW Memes: Ulduar is coming soon – time for My Heart Will Go Yogg-Saron