PlayStation Plus: Ys 8 disappears from the Extra catalog without explanation

Playstation Plus: Ys 8 Disappears From The Extra Catalog Without Explanation

Ys 8: Lacrimosa of Dana it seems it is disappeared from the catalog of PlayStation Plus Extra and the publisher cannot explain what happened, waiting for any information from Sony PlayStation to understand the situation precisely.

As reported by Eurogamer.net, Ys 8: Lacrimosa of Dana was regularly part of the catalog of freely downloadable games by those who are subscribed to PlayStation Plus Extra and Premium, but the game disappeared from the list without any warning. 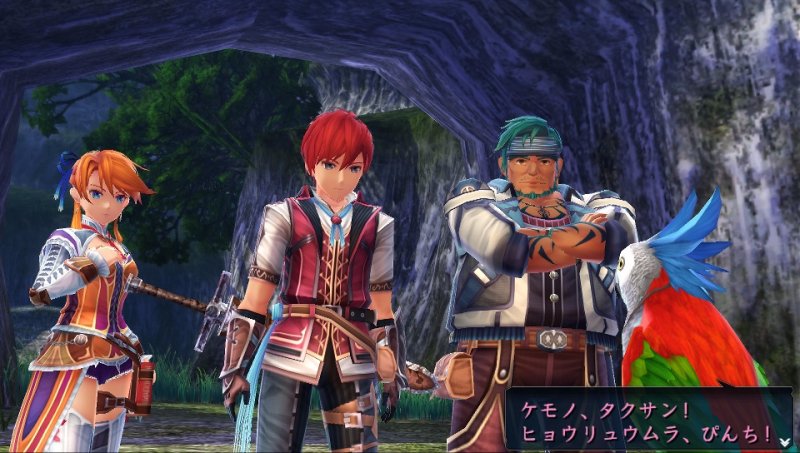 The rather mysterious coincidence is the fact that, just last week, a new PS5 version of Ys 8: Lacrimosa of Dana came out, without offering the possibility to upgrade for those who own the PS4 version.

Initially, one might have thought that, with the relaunch of the game on the market, NIS America and Falcom had decided to remove it from the catalog to push it back into sales, but it seems that the publisher does not know anything about it at the moment. Questioned by Push Square, NIS America reported that the disappearance of the game from the PS Plus Extra “was not planned and we are trying to understand what happened”, adding however that “we would not remove any title from any platform without first an official communication”.

The question therefore seems to be related to a error or a technical problem of the Sony platform, awaiting further information. On the other hand, it is not the first time that misunderstandings have emerged about the disappearances of games from the PlayStation Plus catalog, considering that Sony seems to have removed the expiration dates of the games and there is, at the moment, no precise communication on the matter .

PS5 back in stock on Black Friday

Overclockers.ru: Game director of God of War Ragnarok would not refuse the opportunity to work on the new Castlevania

After 16 years of development for Diablo, the largest mod is released – with 4K and restored content