After a long wait lasting almost a year and a half, Ubisoft has announced that Rainbow Six Siege will support the crossplay between consoles and the cross-progression between all platforms starting December 6, which is the debut day of Operation Solar Raid, the fourth season of Year 7.

As you surely know, Rainbow Six Siege crossplay is currently only active between PC, Google Stadia and Luna and consoles of the same family. With the new season however crossplay will also be available between consoles of different families, this means that PS5 and PS4 players will be able to play with those Xbox Series X|S and One and vice versa. The PC and console ecosystems, on the other hand, will remain separate (e.g. PS5 players cannot play PC players). Different speech for cross-progression, which instead will be active between all platforms and for almost all game content. 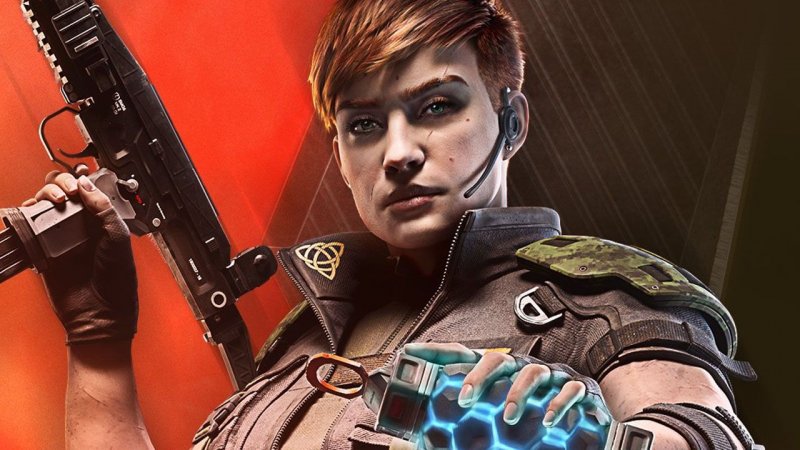 With shared progression, players will be able to tie their progress to a single account and share it across all platforms. Consequently all the Fame points and R6 Credits on each platform will be added up and the total will be shared between consoles and PC. Likewise, the packs, operators you unlocked, cosmetics, and upgrades you’ve earned will be on all platforms you own.

A little more complicated speech for levels and rank. The highest Permission Level on a platform will become the unique one for all platforms. Similar speech for the Degree, but in this case it is shared only between similar platforms, with PC and console therefore being separate. For more details on cross-platform synchronization, we advise you to visit the dedicated page on the Rainbow Six Siege official website.

Overclockers.ru: Under Elon Musk, the number of Twitter staff decreased three times, but he said he was ready to hire new employees