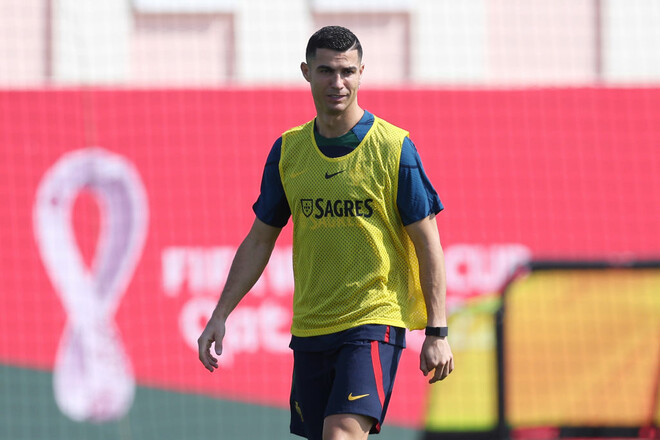 Now Cristiano Ronaldo is actively looking for a new club after a split in relations with Manchester United. The 37-year-old Portuguese has options from outside of Europe, but they do not attract a striker.

Ronaldo’s services were offered to his former club, Real Madrid. Real Madrid attack leader Karim Benzema was recently injured and could be out of the game for a long time. That is why the “creamy” was offered to sign Ronaldo for six months.

However, according to the Spanish media, so far such a proposal does not cause much enthusiasm in the management of Real Madrid. The situation may change after more precise terms for Benzema’s recovery become known.

Dani Alves is second in Brazil’s squad of guards

Zawatskaya lost in the first round of the tournament in Angers

Alisson: “There are a lot of geniuses in the Brazilian national team”

It Takes Two drops in price on Amazon, now 55% off

Ninja Gaiden: PlatinumGames is rumored to be developing the reboot

PC: This underrated accessory is on sale on Amazon!