“Resident Evil 4 Remake” should be one of the first horror highlights of the next year. Today there is new content information about it. 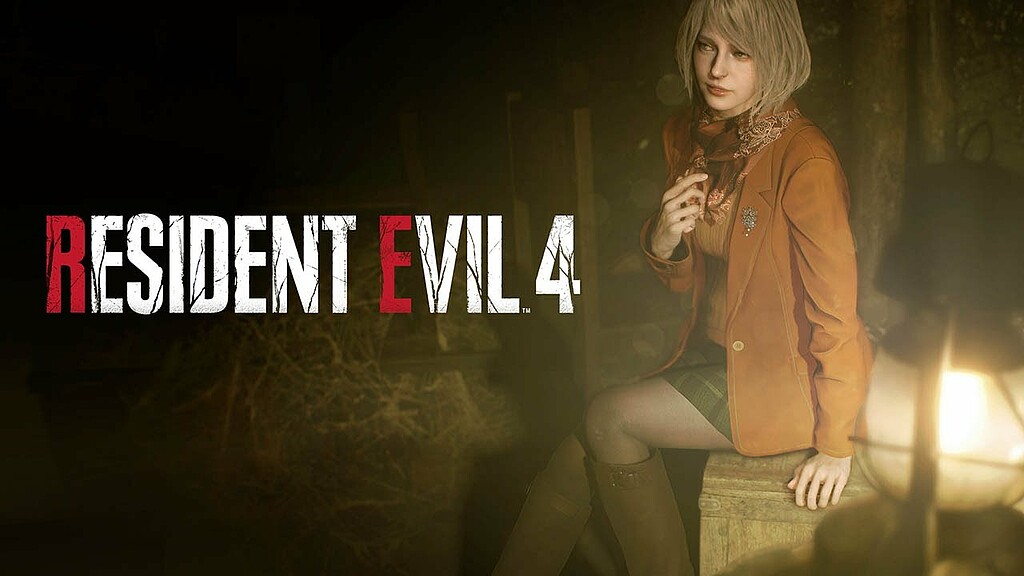 An ESRB rating reveals that “Resident Evil 4 Remake” will offer in-game purchases. It is not yet clear what exactly this is about. Capcom has not yet officially commented on the subject.

In the game, Leon S. Kennedy, the star of “Resident Evil 2”, embarks on a dangerous mission to rescue the American President’s daughter. She was kidnapped by a cult based in rural Spain. Resident Evil 4 was originally released in 2005 exclusively for the Nintendo Gamecube.

This Netflix bot on Discord suggests movies for you to watch, here’s how it works