Rumor: Starfield and Avowed will be shown at The Game Awards, Bethesda’s game will receive a release date

Rumor: Starfield And Avowed Will Be Shown At The Game Awards, Bethesda’s Game Will Receive A Release Date 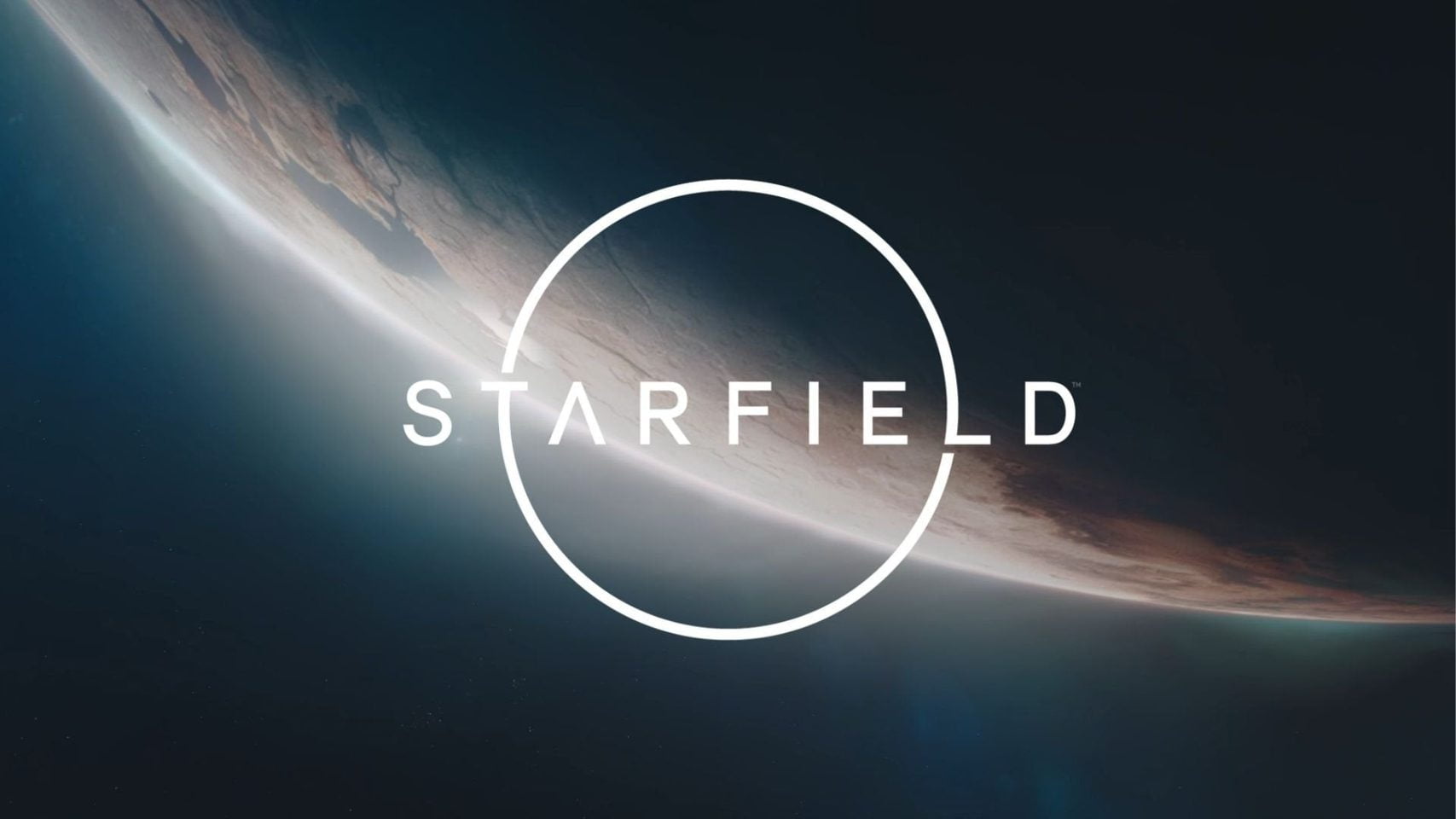 As part of The Game Awards 2022, which will take place on December 8, about 50 games are expected. There are various rumors about projects that can be shown as part of this event. For example, the well-known gaming insider Tom Henderson is sure that the show will reveal the release date of Star Wars Jedi: Survivor, plus they will show the full gameplay of the project.

A Twitter user under the nickname Sn0w1n, who previously published exact information about the release dates of certain projects, said on social networks that Starfield was waiting for The Game Awards. According to him, as part of the show, a release date for the new Bethesda game may be announced, and this date will be set for June 2023. Also, the same user believes that The Game Awards will be the first gameplay showcase for Obsidian’s Avowed.

It is worth saying that earlier user Sn0w1n also named June 2023 as a possible release date for Starfield. And at the same time, he said that the Redfall game would be released earlier – in March 2023. However, he does not expect Redfall to be shown at The Game Awards.

Recall that Microsoft has repeatedly made its major gaming announcements at The Game Awards. For example, it was at this show that Perfect Dark from The Initiative and Hellblade 2 were presented.

Black Friday 2022: this Samsung 4K TV perfect for the PS5 becomes accessible to the general public

Xenoblade Chronicles 3: the game can be purchased on Amazon at a super price