Last June, Sony and Honda announced the creation of their joint venture, Sony Honda Mobility. This will focus on the creation of electric cars, designed as real game consoles on wheels. The next vehicles will notably be equipped with the PlayStation 5 platform. 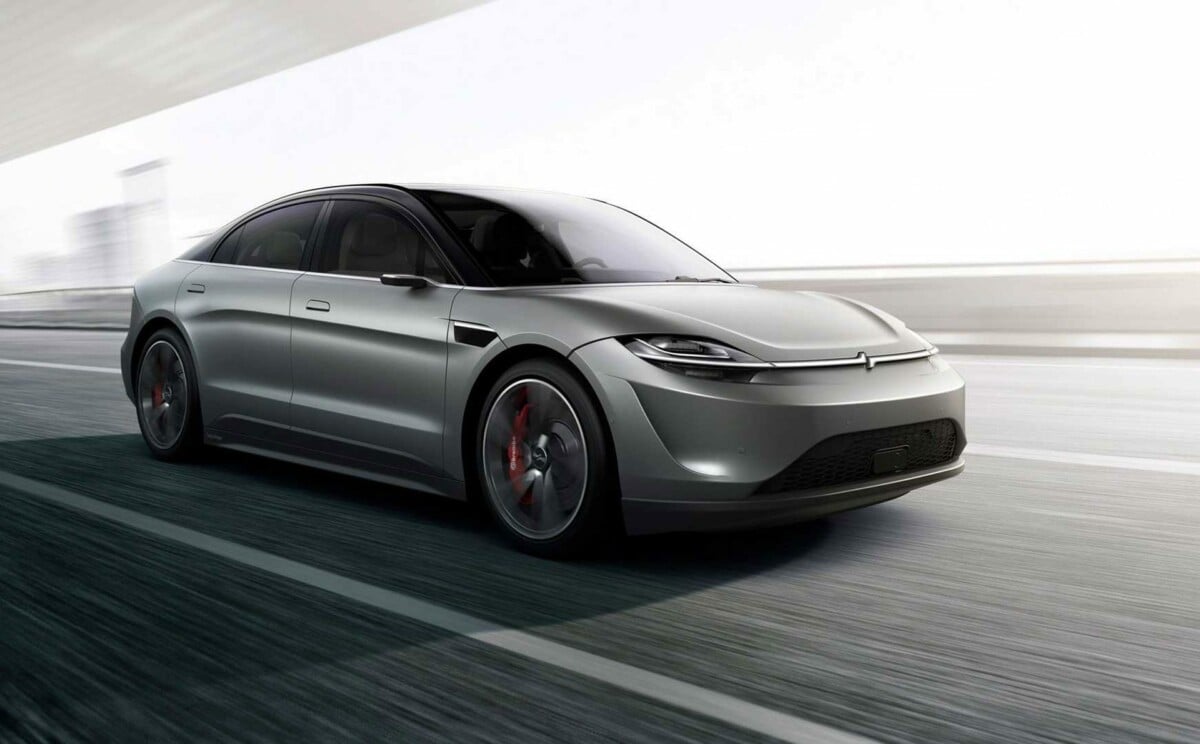 As we know, the car is becoming more and more technological and connected today. Driving aids, level 2 or even 3 semi-autonomous driving devices in Europe and France for a few months or still advanced infotainment systems, not to mention increasingly intuitive voice recognition.

So much so that traditional manufacturers are now teaming up with big names in tech like Google and Amazon. This is particularly the case of Honda, which created a joint venture last June with Sony, in order to design future electric cars.

For now, we still know very little about the first model resulting from this collaboration, whileit should not see the light of day before 2025. It remains to be seen whether this car will be inspired by the Vision-S 02 concept unveiled last January, when nothing had been announced as to its marketing. What we do know, however, is that the next cars developed by Sony Honda Mobility will be real concentrates of technology.

As the very serious Financial Times explains, the company plans to stand out from its competitors, and in particular from Tesla gave pride of place to entertainment in its cars. Izumi Kawanish, Head of AI Division at Sony, said, “Sony delivers entertainment content, services and technologies that move people. We adapt these assets to mobility, and this is our strength against Tesla“. 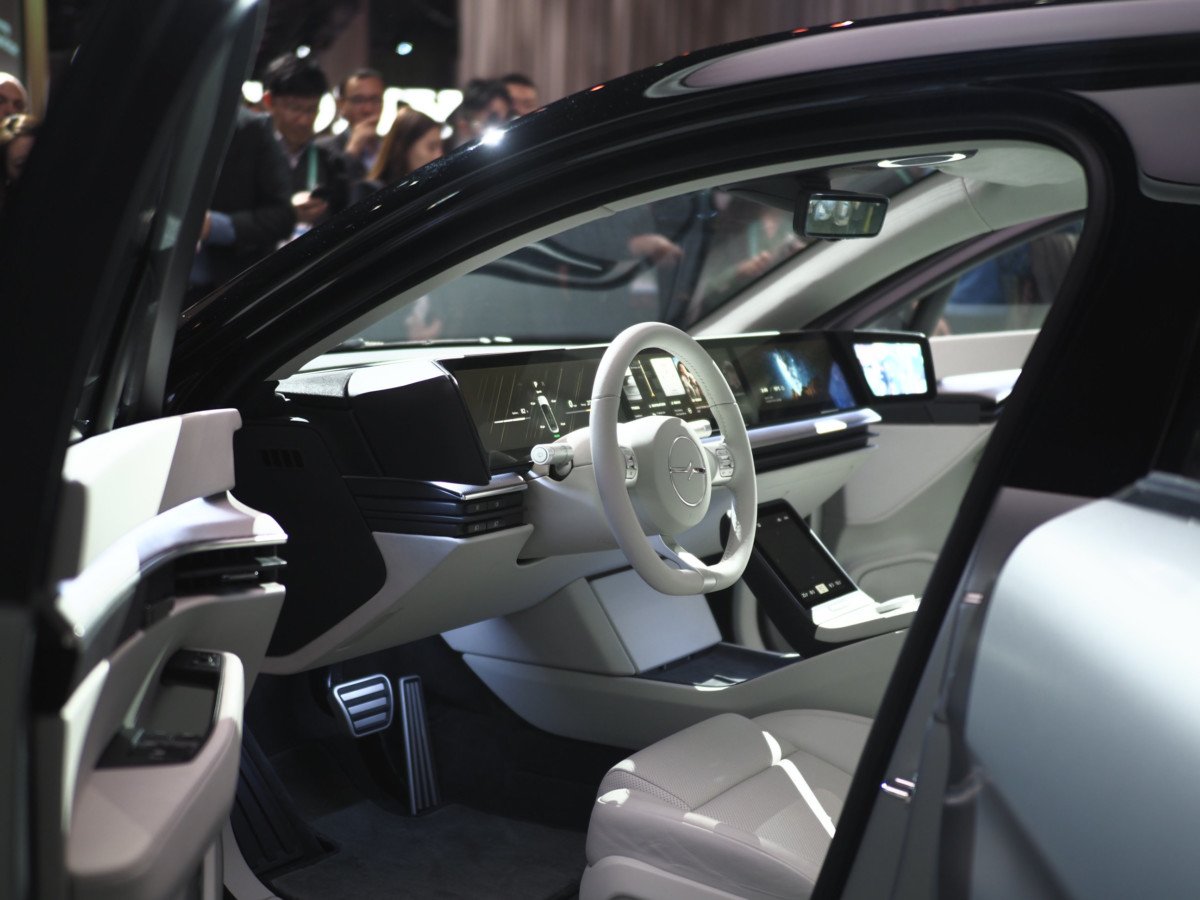 He adds that “Tesla does not provide any content services“. Indeed, if Elon Musk announced last September to go to Palo Alto in California to test the integration of Steam in his vehicles, nothing has progressed since. However, the brand based in Austin, Texas is quite capable of offering video games in its cars, while its Model S and Model X embark 10 TFlops of graphics power and use the architecture RDNA 2 architecture, comparable to Xbox One and PlayStation 5.

Enough to support AAA video games requiring a lot of resources, thanks to the AMD Ryzen chip now equipping its vehicles. But for the time being, nothing, apart from a few small, undemanding games present in the touch screens of the brand’s cars.

Future cars from the joint venture between Honda and Sony should therefore be designed around entertainment, taking advantage of the latter’s expertise in the field. Still according to Izumi Kawanishi, PS5 platform integration in the firm’s next cars would also be “technologically possible”.

But instead of installing the software after the vehicles are manufactured, these will then be designed around this platform, in order to prioritize content. Thus, Sony Honda Mobility cars will become real game consoles on wheels, competing with Tesla which was then the only brand to offer integrated video games. Unless we take into account BMW, with its recent partnership around video games.

Few know it, however, but the current Honda E is already equipped with a 230 V socket and an HDMI inputfor connecting a home game console. 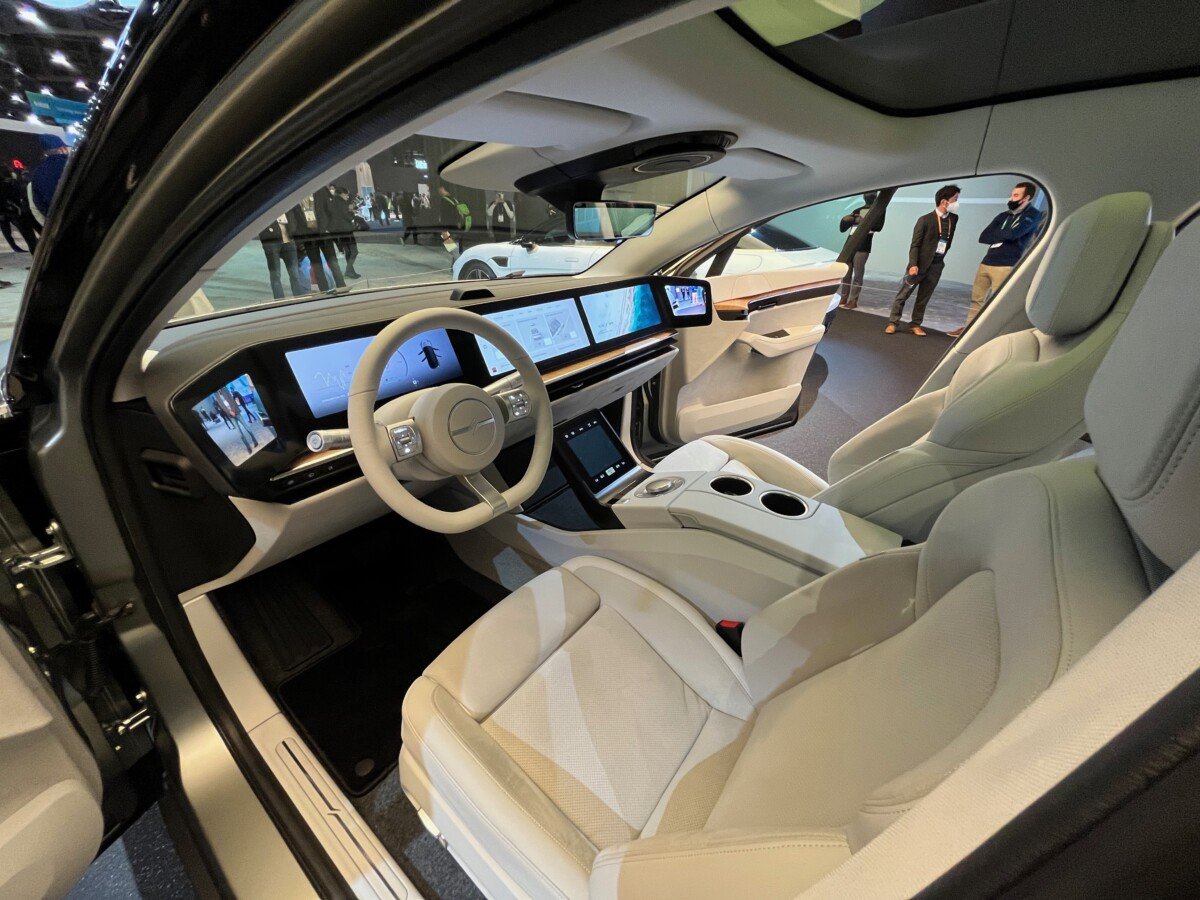 But if Honda and Sony are doing so much to make their future cars so entertaining, it’s mainly because the two companies are also actively working on the development of a fully autonomous vehicle. Because as Kawanishi points out, the car must be able to drive alone if the occupants really want to be able to take advantage of all the infotainment features.

The solution is simply autonomous driving. If many brands, starting with Tesla with its FSD (full self-driving) believe in it, others have however changed their strategy, like Ford. The firm has indeed put on hold the development of 100% autonomous driving, then stopping its collaboration with Argo AI, a young company in which it has been investing since 2014.

Is it karma? In Benzema's injury, not everything is so simple

YouTube: Android smartphones can in turn benefit from a new widget, after iPhones – Aroged

Xbox Game Pass: Pentiment would not have been possible without a subscription