Source: Pavelko signed the suspicion handed to him by the Prosecutor General’s Office

Source: Pavelko Signed The Suspicion Handed To Him By The Prosecutor General’s Office

UAF President Andrey Pavelko and Secretary General of the Ukrainian Association Yuri Zapisotsky on Tuesday, November 22, they appeared on a call at the General Prosecutor’s Office of Ukraine. The first, much earlier than the head of the UAF, but later than the agreed 11 o’clock in the morning, was Zapisotsky.

As the source notes, Pavelko arrived at the scene, accompanied by a security guard and in an outfit that masked his face. After spending several hours in the room, the head of the UAF left the Prosecutor General’s Office, having signed the suspicion put forward to him before that.

Note that the head of Ukrainian football is suspected of stealing money. By the way, the Prosecutor General’s Office filed a petition for a measure of restraint in the form of keeping the suspects in custody. 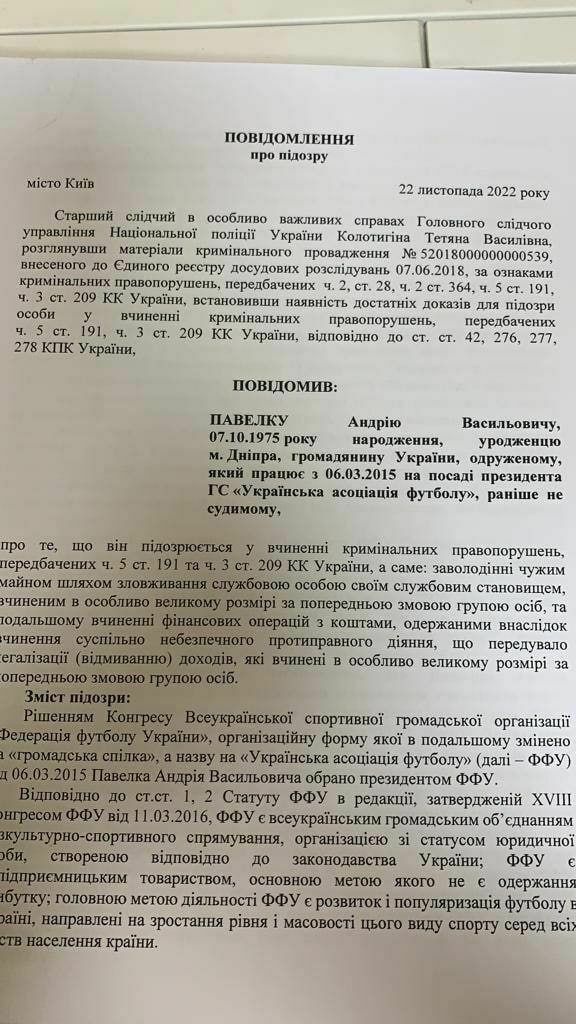 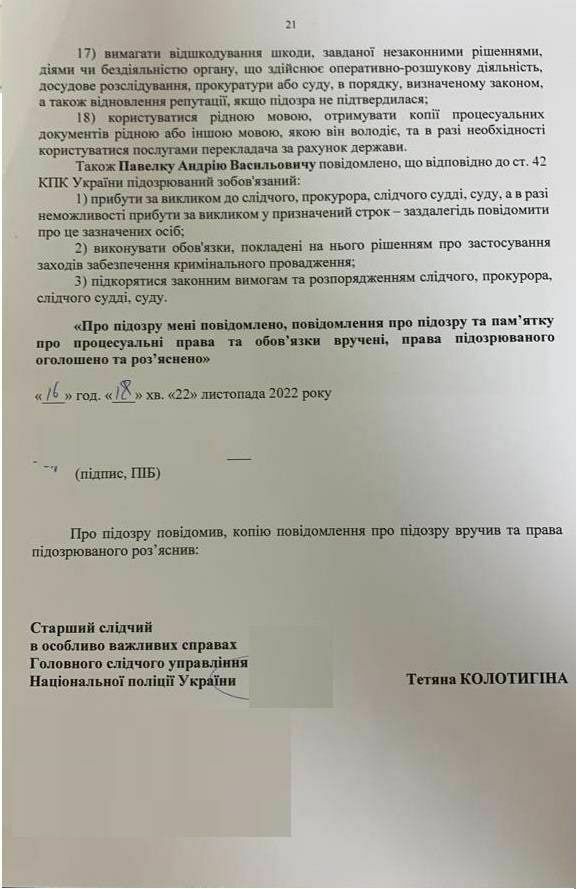 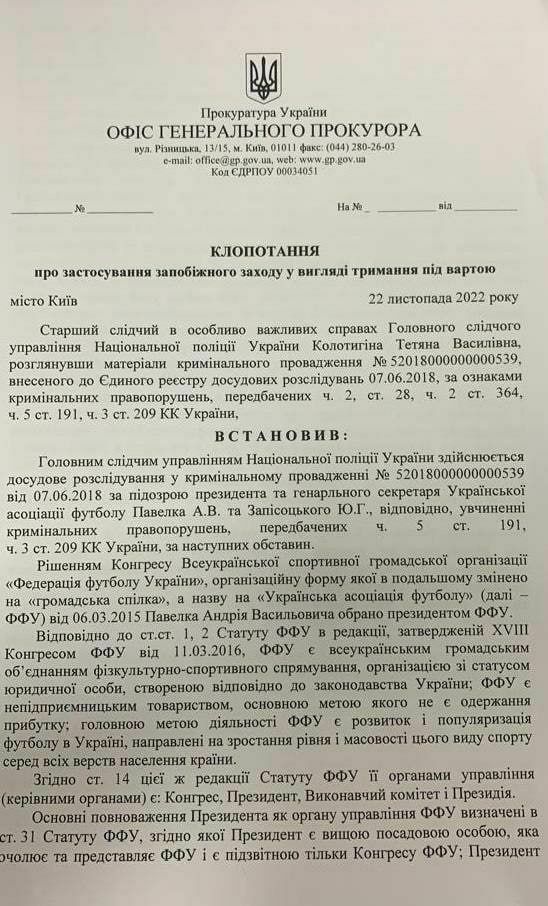 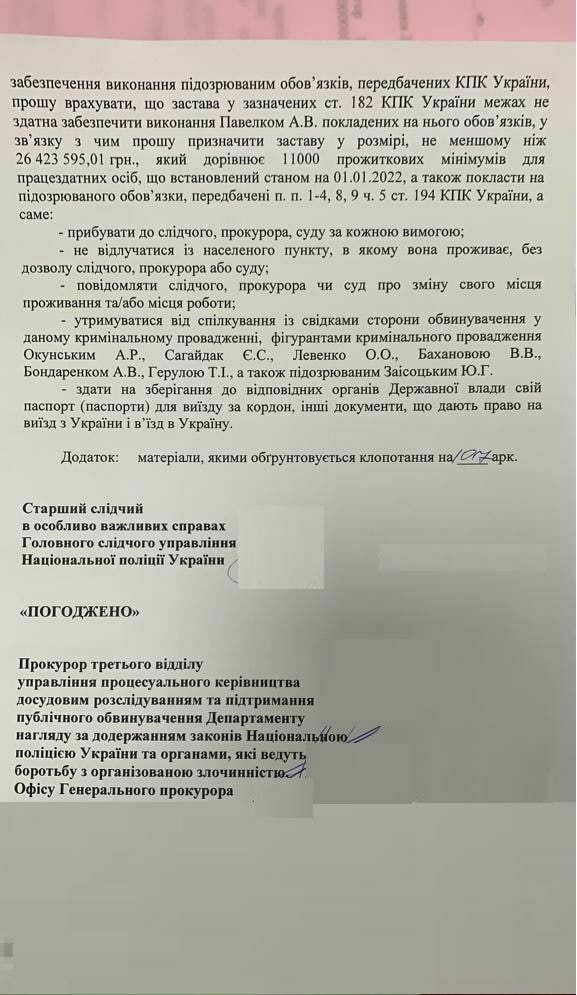 History is cyclical. Juventus could be expelled from Serie A

VIDEO. Shy star. Saka apologized to Beckham for the photo

In a new video, the developers of The Callisto Protocol talked about how light, shadow and reflections make the game scary

Call of Duty on PS5: Microsoft is now making this offer to Sony

This is the right day to put up Christmas decorations

Divine Knockout: The platform fighter based on "SMITE" has received a date and a trailer

The artist painted a beautiful picture of Storm Veil Castle