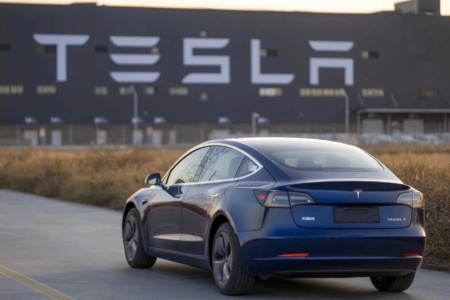 Tesla is recalling more than 321,000 electric vehicles due to a software glitch that causes taillights on some vehicles to malfunction, Reuters reports. The recall applies to select 2023 Model 3 and Model Y vehicles from 2020 to 2023, according to a filing with the National Highway Traffic Safety Administration.

Tesla reports that taillights on one or both sides of the vehicle may “flicker on” due to an issue “that could lead to a false positive during the vehicle’s wake-up process.” The NHTSA says this may “increase the risk of collision” in dark conditions.

It is noted that Tesla has not received any reports of injuries or accidents related to this problem. As with most vehicle recalls, Tesla addresses this issue with an over-the-air software update.

This is the 19th recall of Tesla electric vehicles this year. A week earlier, the company had recalled nearly 30,000 Model X vehicles over an issue that could cause the front passenger airbag to malfunction in “low speed” collisions. This could lead to injury if there was a small child in the front seat.

Tesla recalls about 27,000 electric vehicles due to heat pump problem

Get to know the Vivo Y16, a low-cost mobile phone with a fingerprint scanner. Two-lens camera, price 5,499 baht