In the final season of Fall Guys: Ultimate Knockout, the beans set out for the stars—now they’re making waves. In Fall Guys: Sunken Secrets, out today, the acrobatic heroes return from their journey into space to uncover secrets in an underwater city as part of Season 3. The accompanying trailer can be seen here: 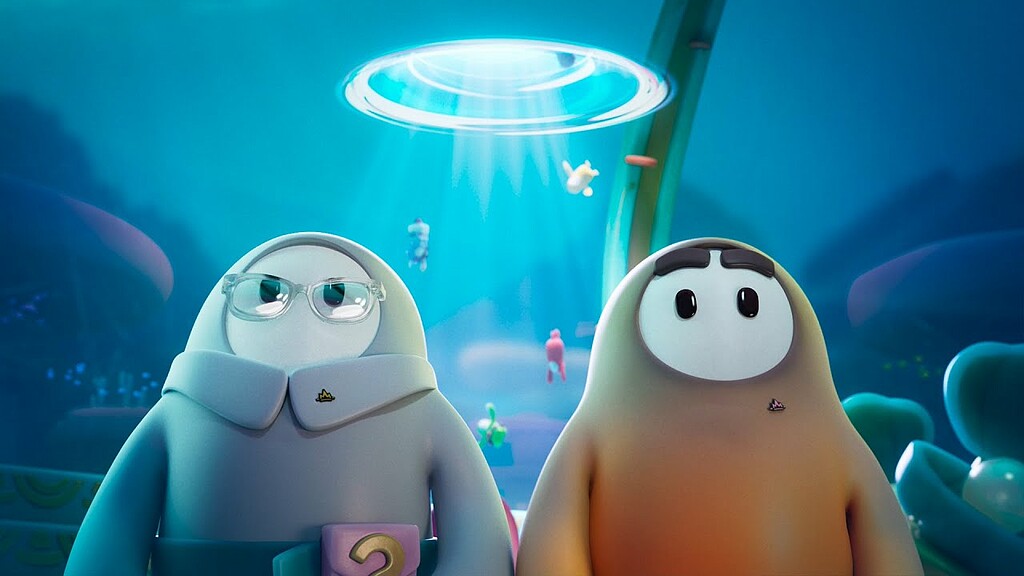 Here’s what the Deep Sea Beans can expect in Season 3:

Five new rounds: Players can dodge bangers on a tilting course in Knallantis, or earn bonus points by crossing hoops in the tire slide. They can also navigate the changing mazes of the puzzle path and live up to the name in the speed slide. Finally, the bravest beans can dodge giant tentacles in Kraken Alert. New Event “Kraken War”: In addition to trying out the latest obstacles, there are also rewards to be unlocked in this limited-time event. New SEEsonpass: 100 levels are waiting to be unlocked. There are also new IP collaborations, including “Spongebob Squarepants”, “The Elder Scrolls V: Skyrim” and “Ultraman”.

Project CARS 4: Ian Bell, creator of the series, criticizes Electronic Arts. “They proved I was right”