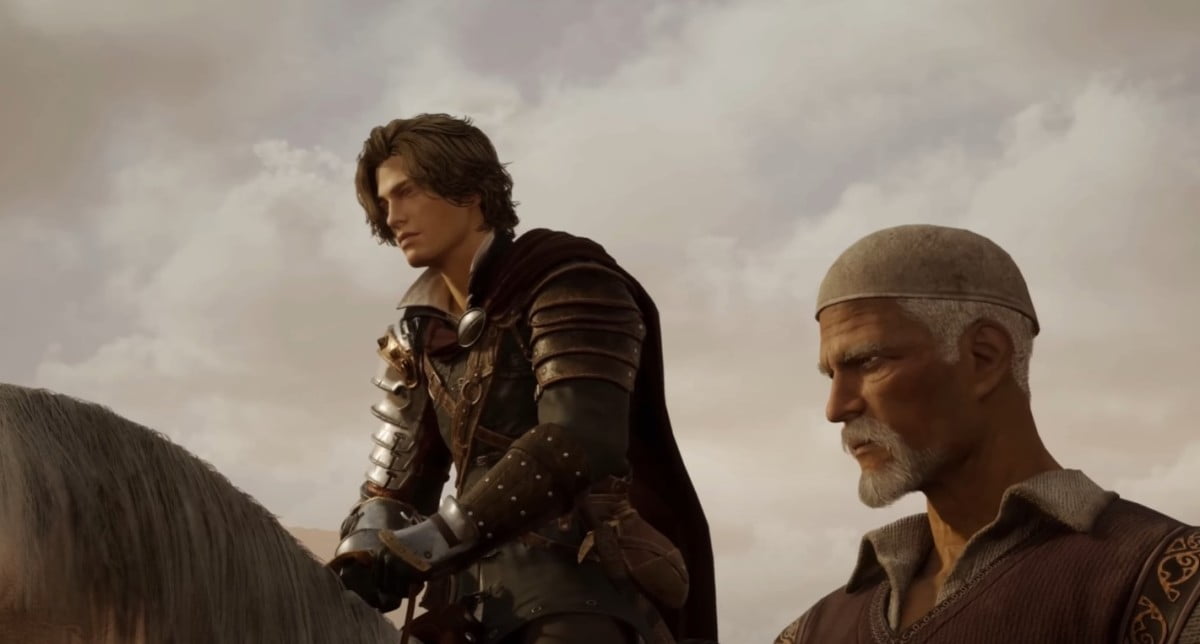 Kakao Games has published the first video of the ambitious multiplayer role-playing game ArcheAge 2, which is being developed by the XLGames team. It is created on the basis of the Unreal Engine 5 graphics engine and will be released not only on computers, but also on consoles (most likely PS5 and Xbox Series X/S).

Jake Song, executive producer, noted that in the sequel, the battles will become more dynamic and spectacular due to the non-target combat system, and the storyline will be much more interesting and exciting, as the quests will receive more depth and gameplay variety.

Particular attention is paid to the visual component of the project. Judging by the frames that appeared, the second part will be one of the most beautiful MMORPGs on the market. As for the plot, it will be more about the personal stories of the characters and their adventures than the overall narrative.

The game takes place at a time when Auroria was just discovered, and the first people began to settle in it. Players will be able to uncover the secrets of an ancient civilization that existed thousands of years ago.

According to Song, the studio will significantly improve the trading system so that gamers will be able to conduct trading business, both alone and as part of teams and guilds. Construction will be expanded – players will be able to build not only individual houses, but entire cities, and then live in them together with clan members.

Note that the exact release date of the project is still unknown. The company plans to release it in 2024.

Forspoken will be at Milan Games Week 2022: the official details

Lost Ark: new details of the crossover with The Witcher

Xiaomi: new MIJIA gadget lights your way and can be very useful in emergency situations