The first player phone to come with Qualcomm Snapdragon 8 Gen 2 has been announced!

The First Player Phone To Come With Qualcomm Snapdragon 8 Gen 2 Has Been Announced!

Competition in the mobile processor market continues at full speed. Prominent in this field, manufacturers such as Qualcomm and MediaTek continue to work to make smartphones even more powerful by showcasing their new products very soon. Finally QualcommShortly before Snapdragon 8 Gen 2 showcased his processor. So, which is the first gaming phone to be powered by the chipset?

Which will be the first gaming phone to be powered by Qualcomm Snapdragon Gen 2? Expected devices include Redmi K60 Gaming, Red Magic 8, ASUS ROG 7 and Black Shark 6 series. K60 Gaming is expected to launch in February 2023. Although there is no information about the introduction date of the ROG 7 series, it is possible that the Black Shark 6 series will arrive at the end of the first quarter. A new development shows that the Red Magic 8 Pro will be launched very soon as the first gamer phone with Snapdragon 8 Gen 2. 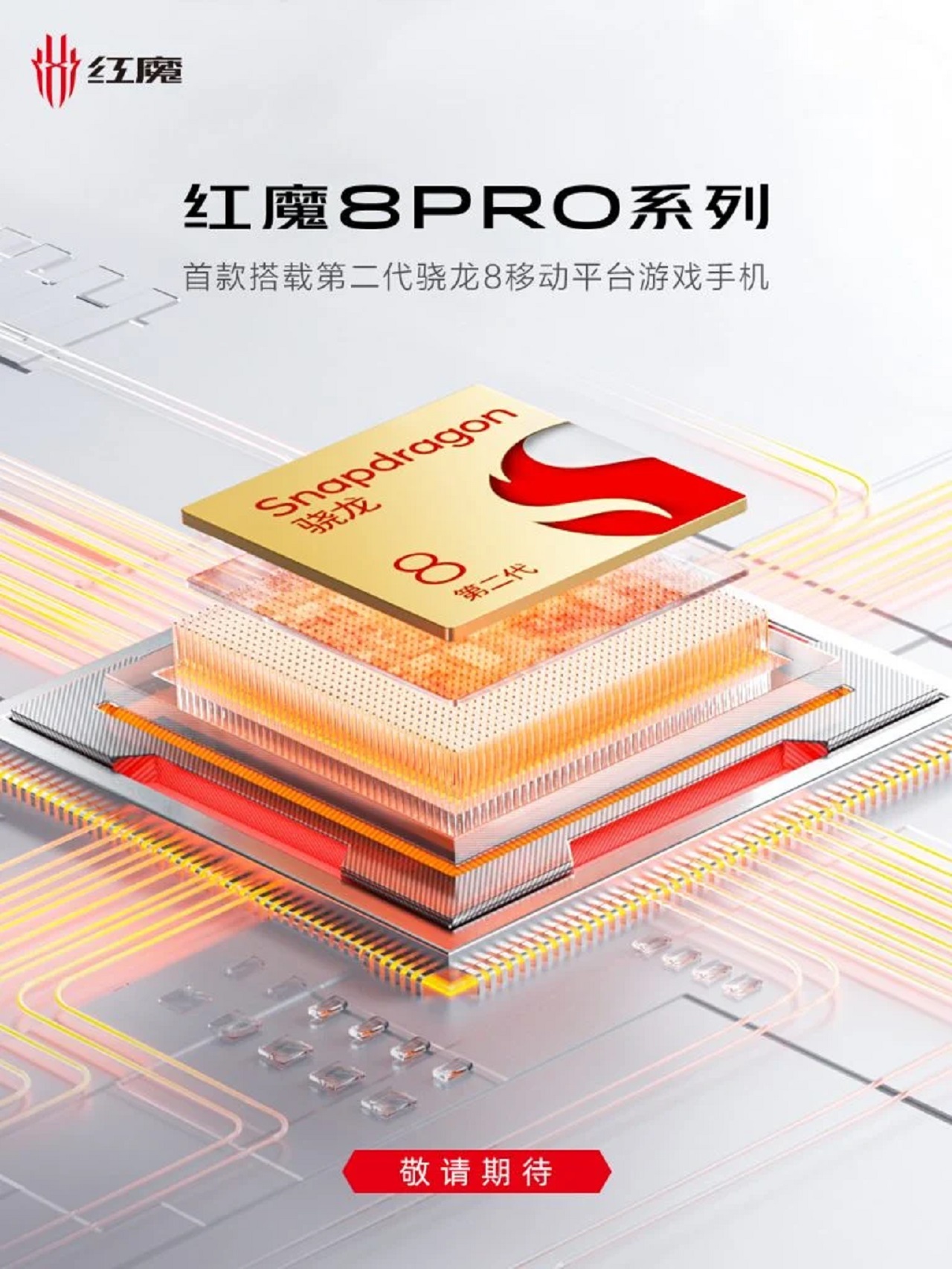 The first phone to be powered by Qualcomm Snapdragon 8 Gen 2 has been announced!

Qualcomm recently showcased its Snapdragon 8 Gen 2 processor. So which is the first smartphone to be powered by the chipset?

PlayStation Plus: Ys 8 disappears from the Extra catalog without explanation

The YouTuber Inoxtag targeted by a malicious act? “A group of 5 young people who did this”