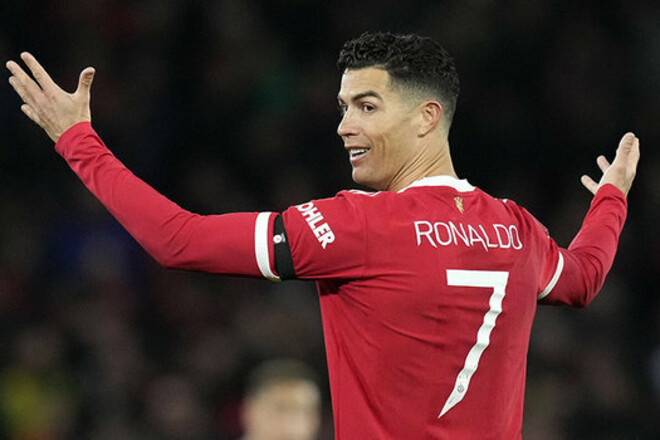 Previously, Ronaldo broke his contract with Manchester United and is now a free agent. It is reported that Ronaldo can get into the “forty” team in January.

Note that Chelsea and Bayern were actively interested in the player. But Munich has already stated that despite Mane’s injury, they are not going to sign Ronaldo.

Croatia – Canada. The starting lineups for the match have been revealed

Aroged: A really fun and smart shooter: a journalist spoke about his impressions of Atomic Heart and released a great video

Want to see the World Cup in Cinema? NOS will help!