The Release Of The Mobile Rpg-strategy Neural Cloud 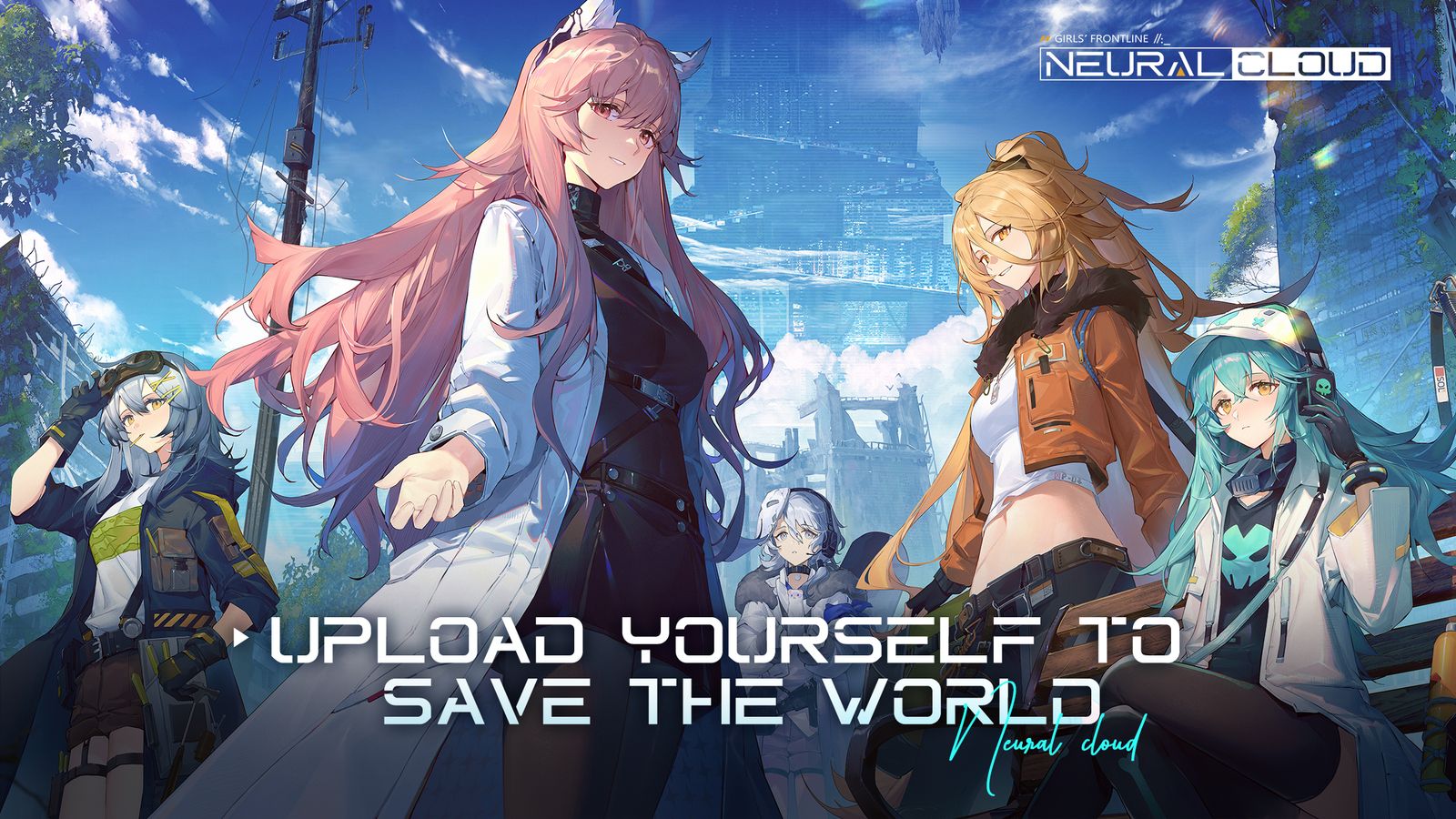 With over 2.2 million pre-registrations, the game is now available on iOS and Android.

In Neural Cloud, players will take on the role of a professor tasked with traveling to the Neural Sector, a vast virtual world containing missing puppet data.

With non-linear gameplay and randomized stages, the project will invite gamers to use their strategic and tactical skills if they want to succeed in combat. During the battle, users can collect functional cards that will serve as stackable buffs for their squad, allowing them to increase the combat power of the puppets. And while out of combat, players will be able to improve the appearance of their dolls, as well as decorate their base.

Neural Cloud is now available for download on iOS and Android. Beginning participants will receive various bonuses at the start in order to quickly join the gameplay.

NBA. New York won on the road against Oklahoma City, Mikhailyuk did not play

Build a tea light oven yourself without drilling: costs 5 euros and takes 5 minutes

S23 Ultra will have a maximum brightness of over 2200 nits