The Situation Is Difficult. How Long Will The Lights Be Out 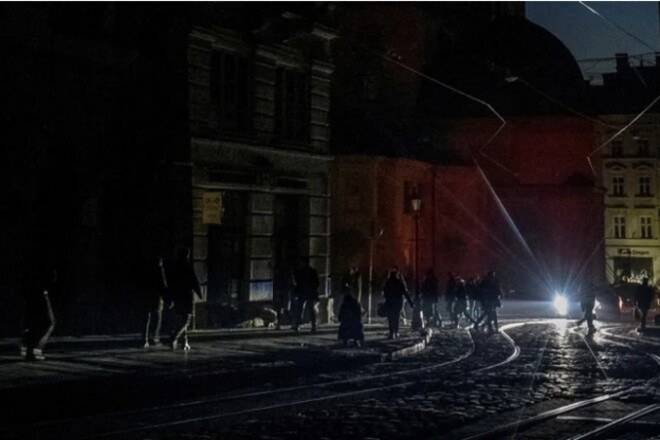 Serhiy Kovalenko, one of the leaders of the energy company Yasno, believes that the blackouts in Ukraine, which began after the rocket attacks of the Russian invaders on the country’s infrastructure, could last for many more months.

“And although now there are fewer blackouts, I want everyone to understand that most likely Ukrainians will have to live in blackout mode at least until the end of March,” Kovalenko said.

He also stated that in a positive scenario, in the absence of new attacks, it would be possible to return to the previous level of electricity generation, and the outages would stop. If negative, if the power grid is severely damaged by enemy attacks, it will be necessary to use not only stabilization shutdowns, but also emergency shutdowns, “in which there may be no light for a very long time.”

“It seems to me that one should be prepared for different options, even the worst ones. Stock up on warm clothes, blankets, think over options that will help you wait out a long shutdown, ”added Kovalenko.

High on Life: A 25-minute gameplay video of the FPS coming to PC and Xbox Game Pass

Overclockers.ru: Fresh details of Diablo IV will begin to arrive in December

Black Friday 2022: the Logitech G502 X, aka the best gaming mouse on the market, is on sale on Amazon!