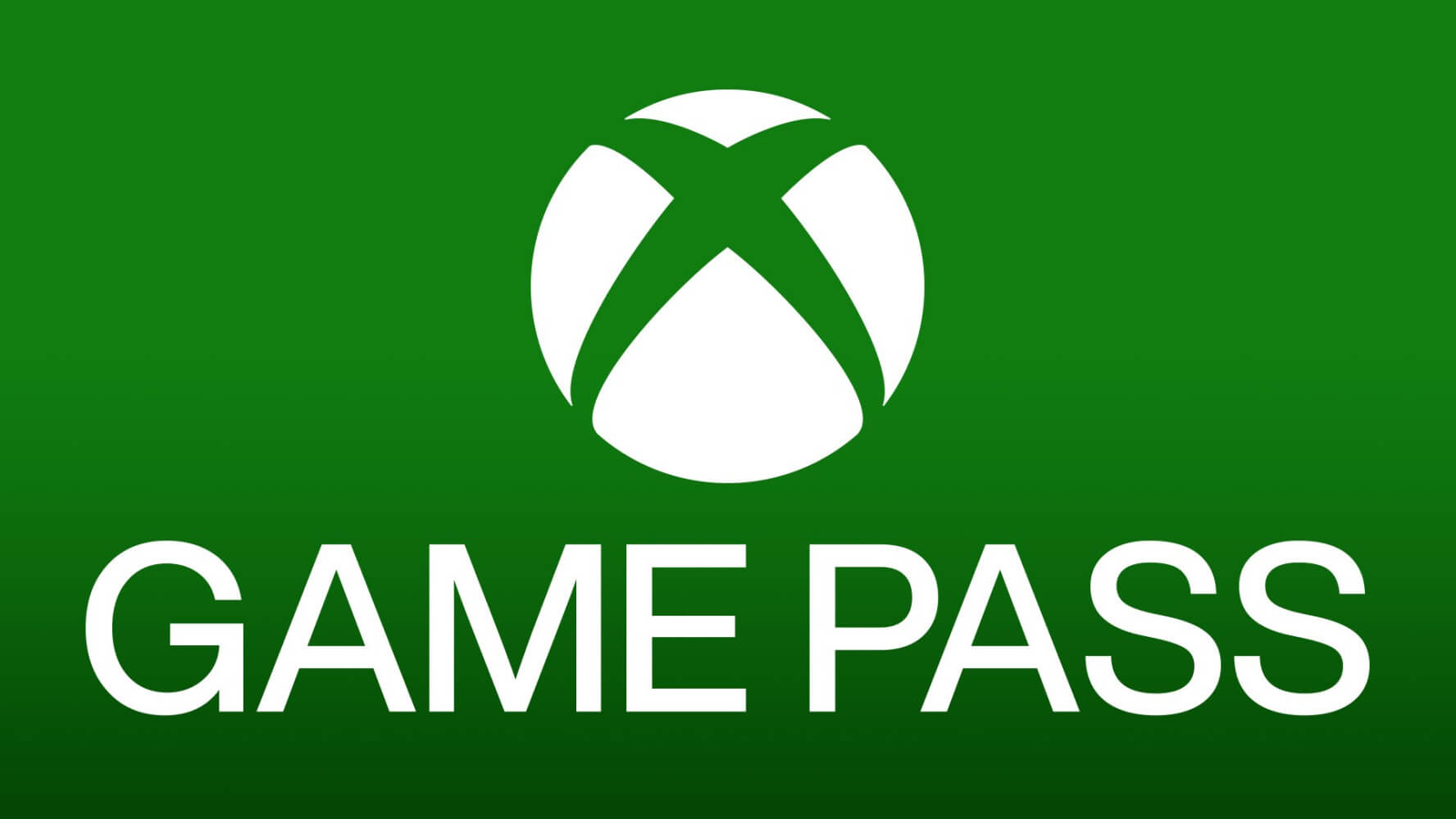 Today, November 22, the Game Pass subscription will be replenished with 2 new games at once. The new action game Gungrave GORE joins the service on Xbox and PC, as well as in Game Pass Ultimate, at the expense of EA Play, the shooter Battlefield 2042 will be added today, simultaneously with the start of season 3 of the game.

Both games are expected to become available on Game Pass after 19:00 Moscow time. 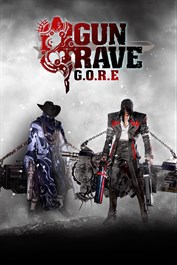 Become the Grim Reaper and mow down your enemies in style with the Death Ronin Grave designed by Ikumi Nakamura.
.
Go to the Microsoft Store

Please note that there are two separate versions of the game in the Microsoft Store – Xbox One and Xbox Series X | S. 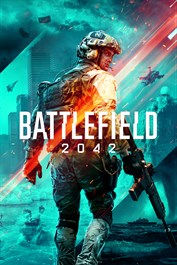 Battlefield™ 2042 is a first-person shooter that marks a return to the franchise’s iconic Total War.

"People can't buy this garbage anymore!": Running With Scissors is happy that Postal 3 has been removed from Steam

Portal RTX: the cult game is coming back very soon, here are the official PC configurations

Krutykh lost the first match at the Challenger in Portugal