This Chrome extension steals your data and money

An information-stealing Google Chrome extension called VenomSoftX is being implemented by Windows malware. Everything to steal cryptocurrencies and other content that lands on the clipboard or, if you prefer, on the clipboard. This as users browse the Internet. For this reason, there is little care and you really have to check if it is not installed for some reason.

This Chrome extension steals your data and money

This Chrome extension is being installed by ViperSoftX Windows malware, which works as a JavaScript-based RAT. Or put another way a remote access trojan.

ViperSoftX has been around since 2020 and was previously by Cerberus and Colin Cowie, as well as in a Fortinet report.

Meanwhile, in a new report released by Avast, researchers provided more information about the malicious browser extension and how the malware operation has undergone extensive development in recent times.

Since the beginning of 2022, Avast has detected 93,000 infection attempts by viperSoftX against its customers. However, they mainly affect the United States, Italy, Brazil and India. 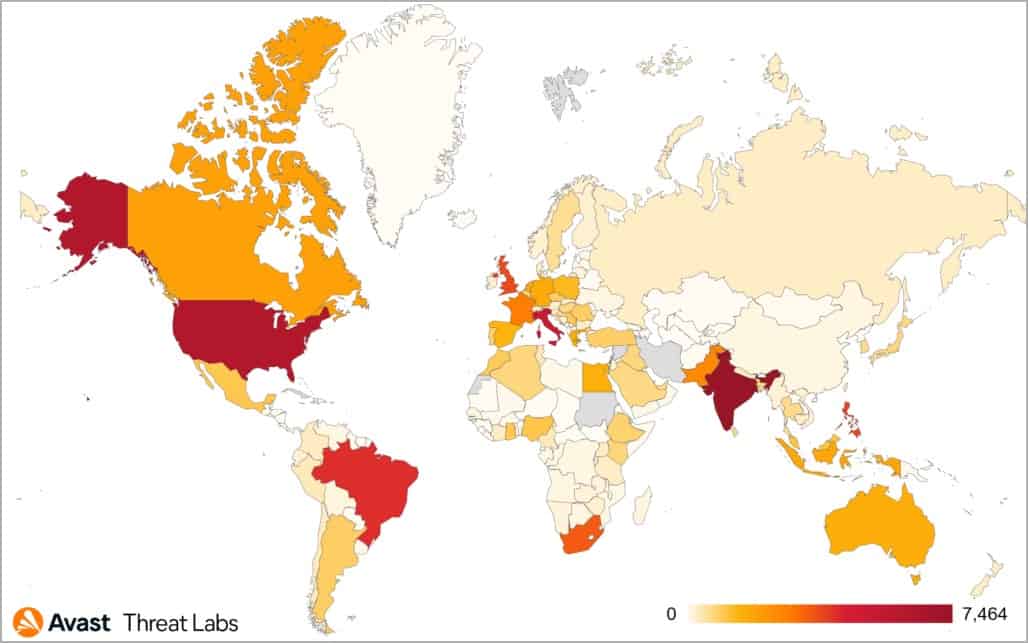 By analyzing the wallet addresses placed in the ViperSoftX and VenomSoftX samples, Avast found that the two managed around 130,000 Euros by November 8, 2022.

The latest ViperSoftX variants don’t differ much from those reviewed in previous years. However, they have something that sets them apart. I’m talking about a dangerous extension called VenomSoftX in Chrome-based browsers (Chrome, Brave, Edge, Opera).

So to remain hidden from victims, the installed extension disguises itself as Google Sheets 2.1.

Since Google Sheets appears in Google Chrome as an app under chrome://apps/ and not an extension, you can check your browser’s extensions page to determine if Google Sheets is installed.

However, if it appears as an extension, remove and clear your browser’s data to ensure the malicious extension disappears.

Marvel's new Blade film now has a new director - do you know him?

Citilink: the share of Chinese brands among all laptop sales reached 25%

WhatsApp reinforces privacy in the Web and Desktop version

The head of Italian tennis on the tournament in Naples: “ATP will fine us heavily”

Apple iOS 16.2: the update would arrive in December, here are the expected new features – Frandroid