To watch Netflix’s number one series you have to change this!

To Watch Netflix’s Number One Series You Have To Change This!

There is a series on Netflix that is having a lot of impact and leaving users hooked to the screen. It’s actually really well done and the ratings show that. However, in the case of this production there is a curious aspect. It’s just that if we want to see Netflix’s number one series with all the quality then we have to change something. Otherwise, it won’t taste the same.

To watch Netflix’s number one series you have to change this!

In fact, the new Netflix series is being a success and taking people back in time to the year 1899. It is a Triller that belongs to the same creators of Dark and quickly rose to the first position.

Like Dark, this one also manages to combine elements of science fiction, mystery, suspense and psychological drama. It also bears a strong resemblance to Lost, as it features an expanded cast of characters, whose backstories are revealed in flashbacks. But if we want to go even further in terms of comparisons, we can also talk about Titanic since we also have a ship of its kind divided by social classes.

But what does this series tell us?

The steamship Kerberos leaves London, carrying migrants to New York. Although the passengers come from different European backgrounds, they are united by their hopes and dreams for a better future. The trip changes completely when the crew receives a mysterious signal. After Captain Larsen veers off course to investigate, they discover a seemingly abandoned migrant ship. What they find on board turns a hopeful voyage into a horrible nightmare.

1899 is a multilingual series, with characters who speak English, German, Spanish, French, Cantonese, and other languages. The original language for some may be English, however it’s a bad idea if you don’t make a change. 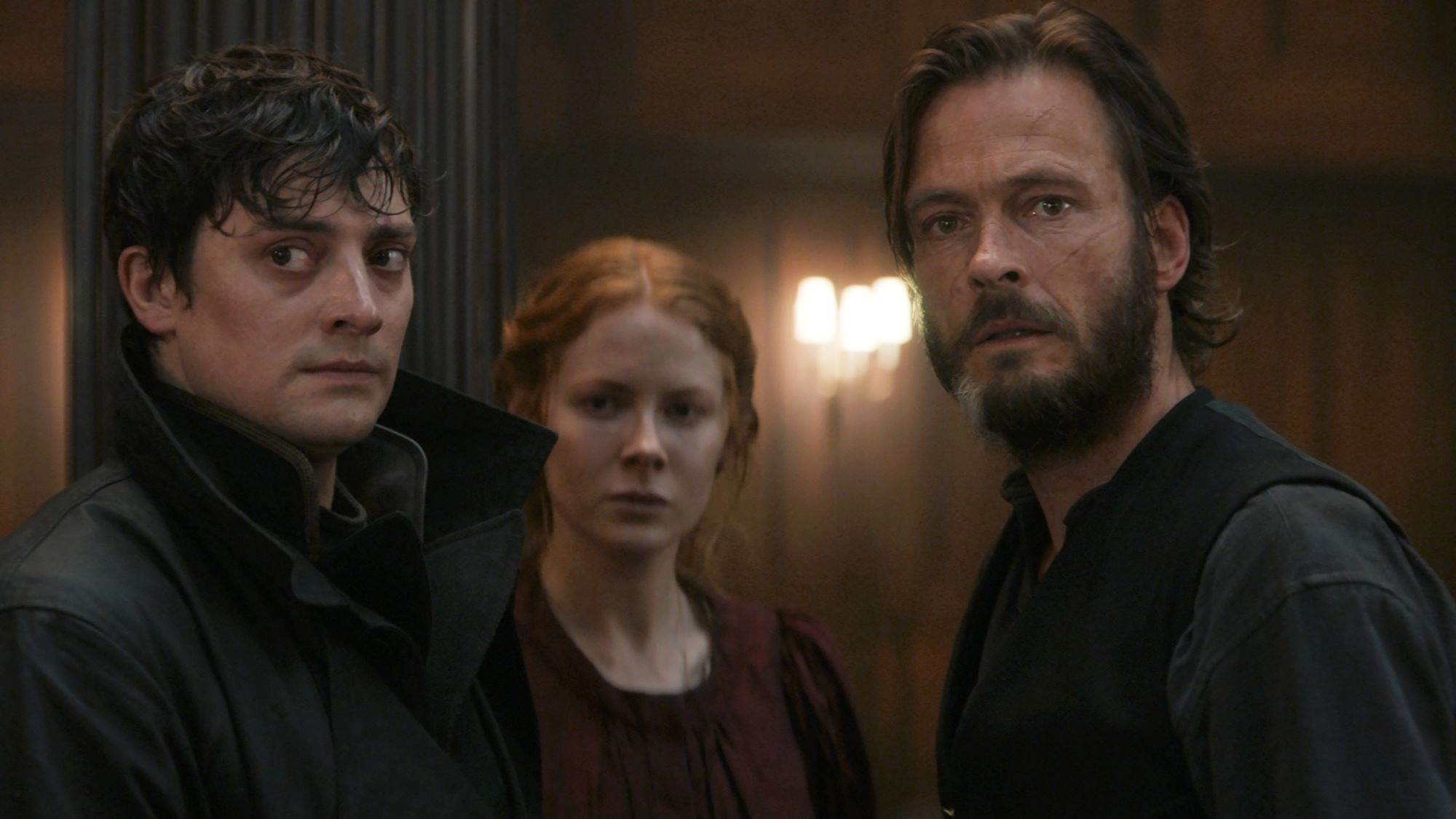 In fact, we recommend that you never watch a foreign language program or movie with dubbed audio. The flaws are numerous and have been widely discussed for decades. Narrative actors can be a bit exaggerated, words and entire lines are changed to fit a different language in the same amount of space as the original language, and nuances and jokes are lost in translation.

You can see this series here.

The creators of Warhammer 40,000: Darktide spoke about the problems and features of the game

Lies of P: Development of the Pinocchio soullike almost complete

Wolfenstein: Enemy Territory is free to play on GOG and Steam