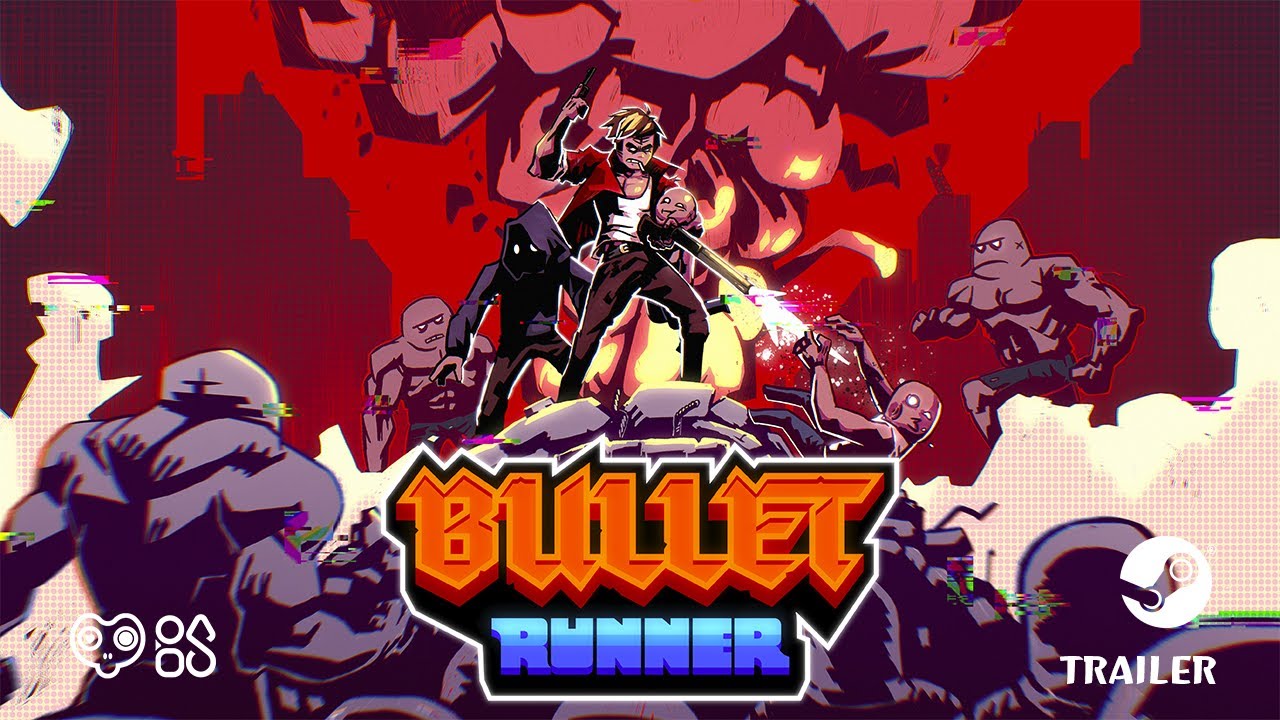 Warsaw, Poland-based indie game publisher Hyper Studio and Apeldoorn, Netherlands-based indie game developer Kami Games have announced that their modern top-down shooter Bullet Runner is coming to PC on Steam in 2023. The teams also revealed that they are going to release the free prologue version of Bullet Runner for PC on Steam on November 22, 2022.

Bullet Runner is pure adrenaline pumping into your brain and veins, just like the good old days of Doom and Quake. You are Jack, and for some reason everyone wants you dead. Buller Runner is a top-down shooter in which you run through an object infested with enemies, shooting, exploding and overcoming any obstacles in your path.

A new trailer of Super Mario Bros at the Game Awards? It seems very likely