Today, November 23, the Spanish national team in the first round of the 2022 World Cup plays with Costa Rica. The match started at 18:00 Kyiv time. After the first half, the score was 3-0 in favor of the Spaniards.

The midfielder came out in the starting lineup for the game with Costa Rica. At the time of the match, the player is 18 years and 110 days old. 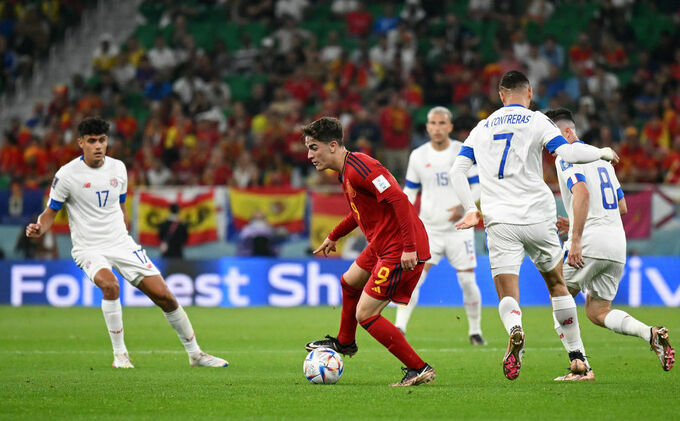 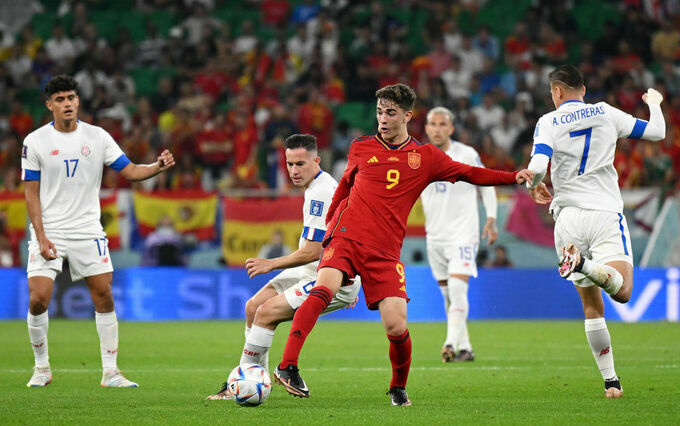 The first winners of the group. Netherlands beat Qatar

The Witcher 3 Next-Gen will have RTGI, RTAO and Ultra+ settings on PC. There will also be a photo mode and a new camera

The Witcher 3: from Ray Tracing to graphic modes, all the news of the Nextgen Update

Co-op survivalist Requisition VR is out in Early Access