After years of shortages, the graphics card market is experiencing a major crisis

Behind the enthusiasm of the latest announcements from Nvidia, AMD and Intel, the graphics card market is experiencing its worst crisis in 10 years. 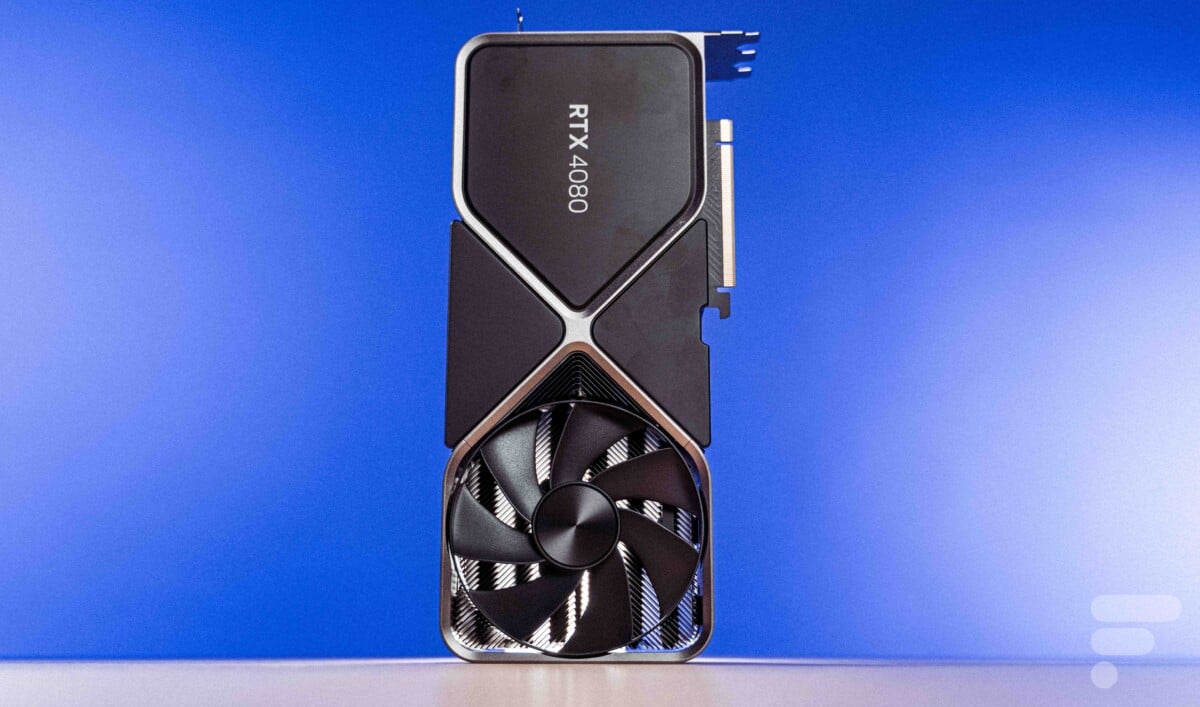 If you’ve struggled to buy a graphics card for the past few years… the party is over for the GPU market. You can find them much more easily.

Sales of graphics cards have fallen to their lowest level in ten years. Because demand in the PC market has fallen, manufacturers have reduced their purchases, which is now also impacting the graphics card market. But that’s the only reason for this decline.

All market segments are concerned

According to figures from research firm Jon Peddie Research (JPR), the GPU market had its worst quarter in 10 years, this being the third quarter of 2022. In addition to the drop in demand from PC manufacturers, the new generation of products also played a major role in this decline. Consumers waited for successive announcements.

Additionally, the demand for GPUs for crypto mining has dropped significantly following the changes to Ethereum, as graphics cards are no longer necessarily required for mining.

According to market research, sales of iGPU (integrated graphics card) and dGPU (dedicated graphics card) fell to around 75.5 million units sold in the third quarter of 2022. Compared to the previous quarter, it this is a decrease of – 10.5% and compared to the same period last year, it is a decrease of – 25.1%. As for graphics cards for desktop computers, the drop is – 15.43%, and – 30% for laptops. In summary, this would be the deepest recession since 2009.

Let’s hope that this crisis forces manufacturers to review their pricing policy. Prices have risen too much in recent years, and in particular on this latest generation.

Voyeur simulator Do Not Feed the Monkeys 2099 will appear on Steam on March 9, 2023. Demo available

Geforce RTX 30: Some of the street prices for graphics cards are rising again

Google wants to integrate a radar into its connected objects, but for what?

Far Cry 6, Lost Between Worlds DLC may be imminent

From God of War to Pokemon: which is the most anticipated video game of November 2022