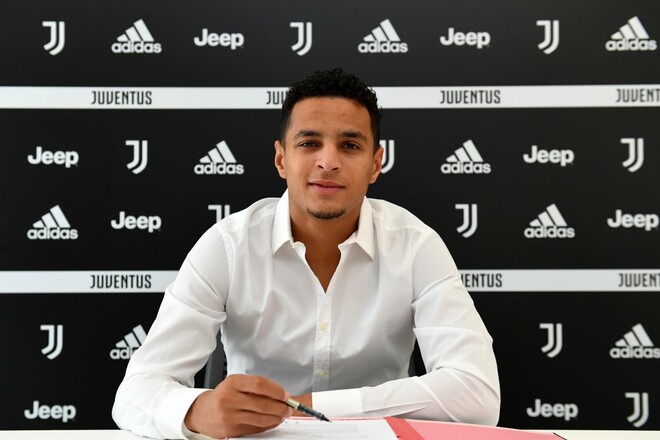 Midfielder for Ajax Amsterdam Mohammed Ihattarenwho was previously arrested in Utrecht, has now been released.

This was announced by his lawyer Sander Janssen.

By the way, the arrest of Ihattaren became known on Tuesday, November 22. The 20-year-old football player was taken to the police station. The reason why the midfielder was detained was not announced by the police. According to the lawyer, the player’s arrest is related to a “long-standing incident” that the police are still investigating.

Mohammed is a Juventus player and should return there soon.

Ihattaren in the 2021/22 season played one match for the main team of Ajax.

VIDEO. Incredible assist from Messi. Argentina scored against the Netherlands

Matched with Klose, will there be a record? Messi plays 24th World Cup match

Both leaders of the men’s Superleague won another victory