In a long investigation into the history of Alexa and Amazon Echo speakers, the Business Insider site looks back on the decisions that led the firm to lay off several thousand engineers. 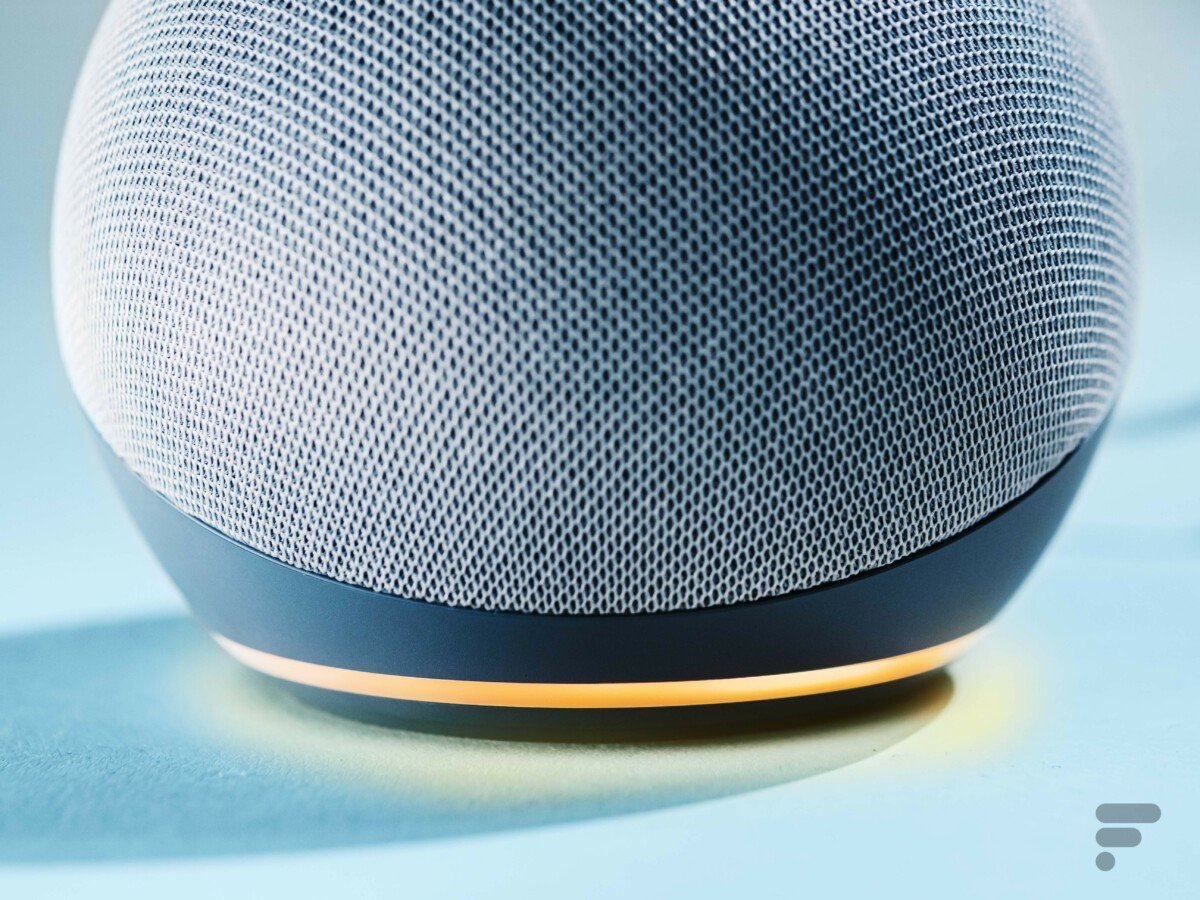 Last week, we learned that Amazon was preparing to lay off around 10,000 employees around the world. Dismissals which would be explained by the poor performance of the group and which would affect both certain people working directly in the e-commerce activity of the firm and engineers around Alexa.

Business Insider thus had the opportunity to speak with a dozen employees, former or current, of Amazon to understand the reasons which could have pushed the company to dismiss the engineers behind Alexa and the Amazon Echo connected speakers. 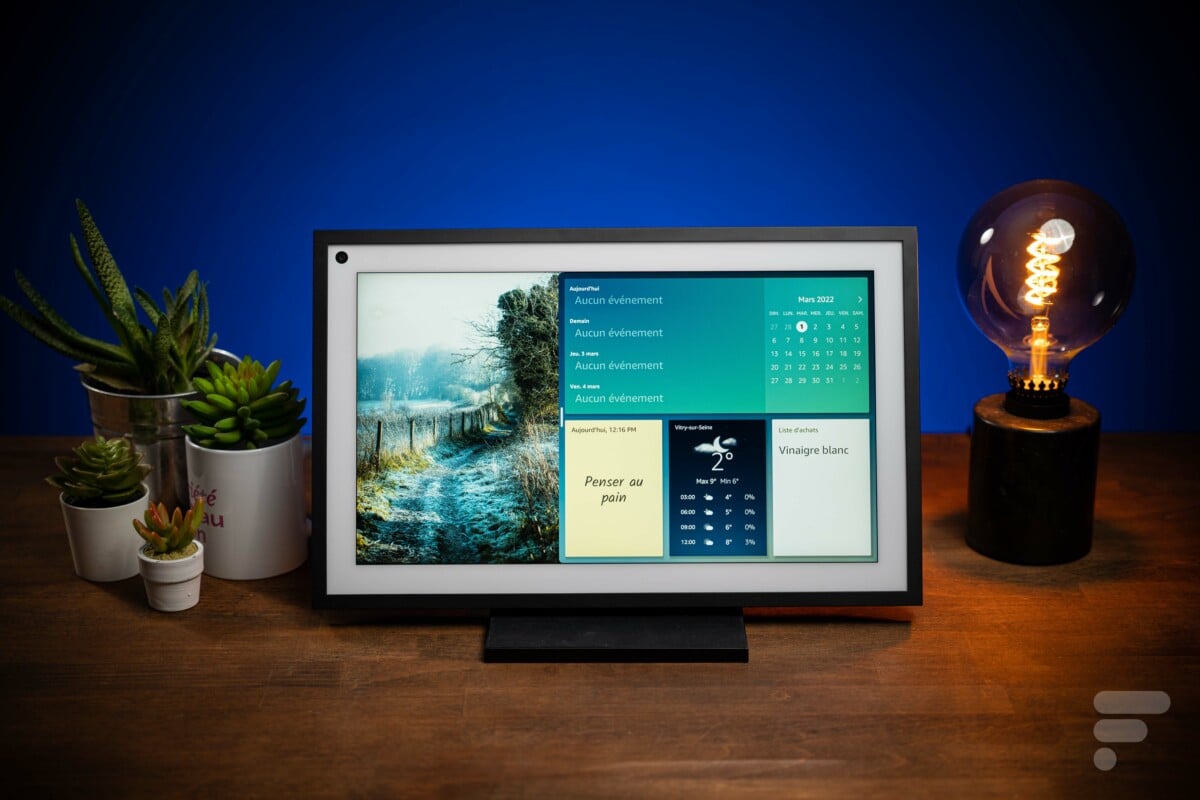 Thus, while Alexa’s debut in 2014 may have seemed idyllic, with strong attention paid by Amazon boss Jeff Bezos, things started to go wrong in 2018. It was during this period that the Controversies began to swell around the voice assistant, with revelations that certain conversations could be overheard by Amazon employees. Above all, it was this year that the losses began to accumulate for Amazon’s Worldwide Digital division, in charge of Alexa products and the Echo range. That year, the division suffered losses of $5 billion. Things haven’t improved since then and some Business Insider sources indicate that the division is heading for a $10 billion loss for the year 2022. Already in the first quarter of 2022, the Worldwide Digital division suffered losses to the tune of $3 billion. This is the most loss-making division of the firm, largely attributed to Alexa and connected speakers from Amazon.

Still, Amazon’s initial idea with Alexa and Echo speakers was simple. The speakers were sold at a loss, but the American group was counting on the fact that users would use their speakers or their voice assistants to place orders on Amazon and therefore catch up on e-commerce. In fact, users were satisfied with simple voice commands to start music, a countdown or ask for the weather of the day. If the skills of Alexa, designed as partnerships to interact with Uber, Disney or Domino’s, were for a time considered as a financial lever, users and developers only seized it very little. “Alexa is a colossal failure of the imagination, a missed opportunity,” said a former Amazon employee, interviewed by Business Insider.

Despite the layoffs announced this week, Amazon management wants to be reassuring about the future of its voice assistant. The firm’s Head of Devices and Services, David Limp, said, “We are as committed as ever to Echo and Alexa and will continue to invest heavily in them.”

The Rings of Power already back on Amazon Prime! A nice surprise for Lord of the Rings fans

World of WarCraft: Dragonflight: David Harbour, Pedro Pascal and other celebrities are celebrating the upcoming release

Microsoft and Activision, the FTC could sue the company to prevent the acquisition

One Piece: Whoa! Chapter 1066 is a lore bomb and feast for Robin fans