Battlefield 2042 Season 3: Escalation is available with a new Battle Pass and more. In addition, the shooter can be played in the Xbox Game Pass Ultimate and EA Play subscription.

In Season 3, the new map Spearhead takes the battle to the untamed Swedish wilderness, where semi-automated factories produce numerous high-tech weapons. Players engage in intense close quarters combat and make tactical decisions to ensure victory. They benefit from the increased firepower of the weapons in Season 3. 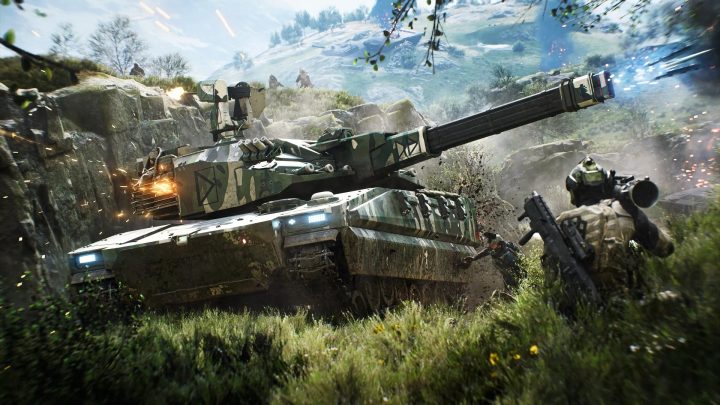 The new weapons are characterized by high damage and tactical options. The Rosh Mk-3 Railgun features multiple firing modes, and it’s a versatile and effective weapon for players who can control their reload times.

The NVK-S22 smart shotgun is a compact semi-automatic shotgun, while the NVK-P125 bullpup pistol is specifically designed for long-range use. The classic throwing knives from Battlefield are now part of the weapon arsenal. 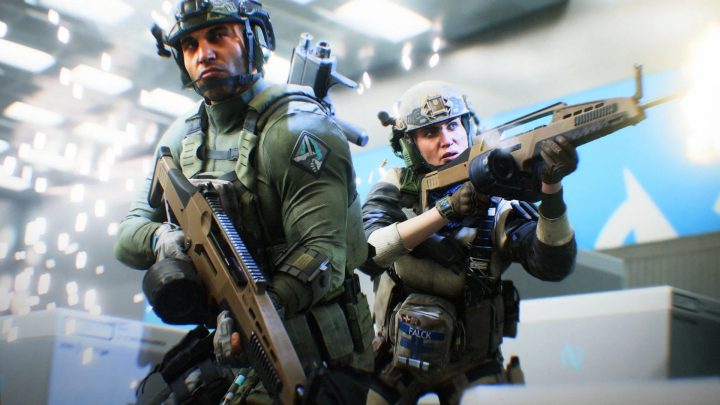 New specialist Rasheed Zain drives the enemy out of cover with his XM370A airburst rifle. A born frontline leader, Zain can quickly regenerate his health after neutralizing an enemy.

The new EMKV90-TOR tank allows you to quickly cross the battlefield in mobility mode and deals massive damage in the much slower siege mode. The game-changing tank features a tracking system that gives players advance warning of attacks. 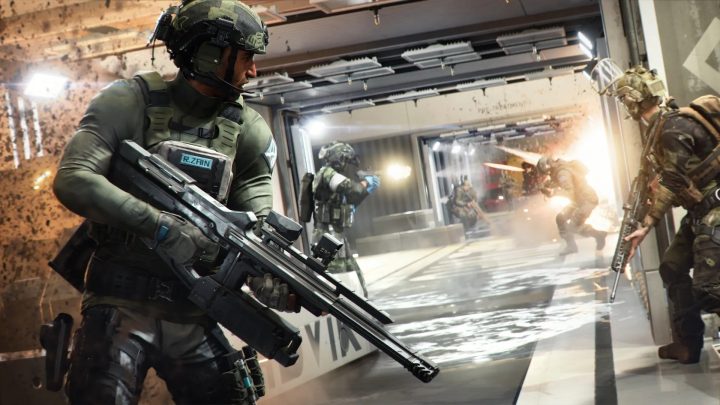 In addition, Season 3: Escalation includes new missions where players have the opportunity to unlock more archive weapons like the XM8 LMG and the A-91 – and future Season 3 updates will bring even more.

More updates will be released as part of Season 3, including the much-anticipated Specialist overhaul, the move to a class-based system, as well as some balance adjustments and overhauls to the Manifest and Upheaval maps. 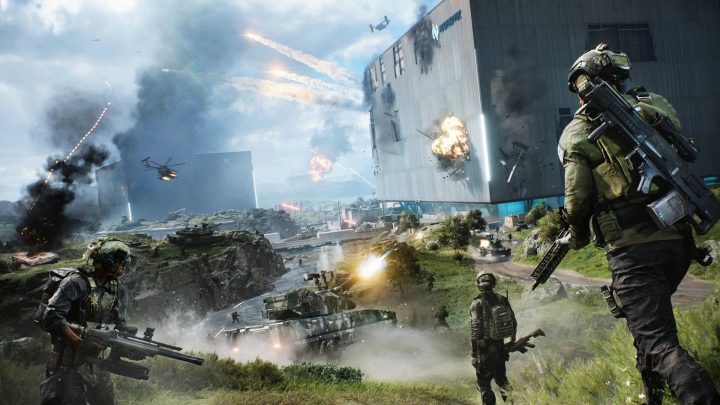 Beginning in December, players will be able to try Season 3 and the rest of Battlefield 2042 free for a limited time, and try out multiple Seasons’ improvements and content on Xbox, PlayStation, or PC (Steam). Free access is available on the following dates:

Goodbye Square Enix Montreal: Deus Ex GO and other mobile games towards the closure of the servers

Aroged: Songs of Conquest strategy, the spiritual successor of Heroes of Might and Magic, now has a map generator