Despite the fact that Canada last took part in the finals of the World Cup 36 years ago in Mexico in 1986, John Herdman’s team did not look like a whipping boy against the backdrop of powerful Belgium. But this is not surprising: the Canadian team has picked up an untalented generation of players, led by the stars Alphonso Davis and Jonathan David. Yes, and the selection in CONCACAF Canadians were very confident, leaving behind strong teams of Mexico and the United States.

The start of the match confirmed that the Belgian team will definitely not have an easy walk. The match against Canada for one of the Mundial favorites started with a cold shower. Already in the 8th minute, the referee from Zambia, Gianni Sikazwe, after watching VAR, saw a handball in his penalty area from Yannick Carrasco. The verdict of the referee undertook to execute Alphonso Davis, but the leader of the Canadian team was clearly nervous and could not chalk up the historic first goal of the national team at the Mundial. 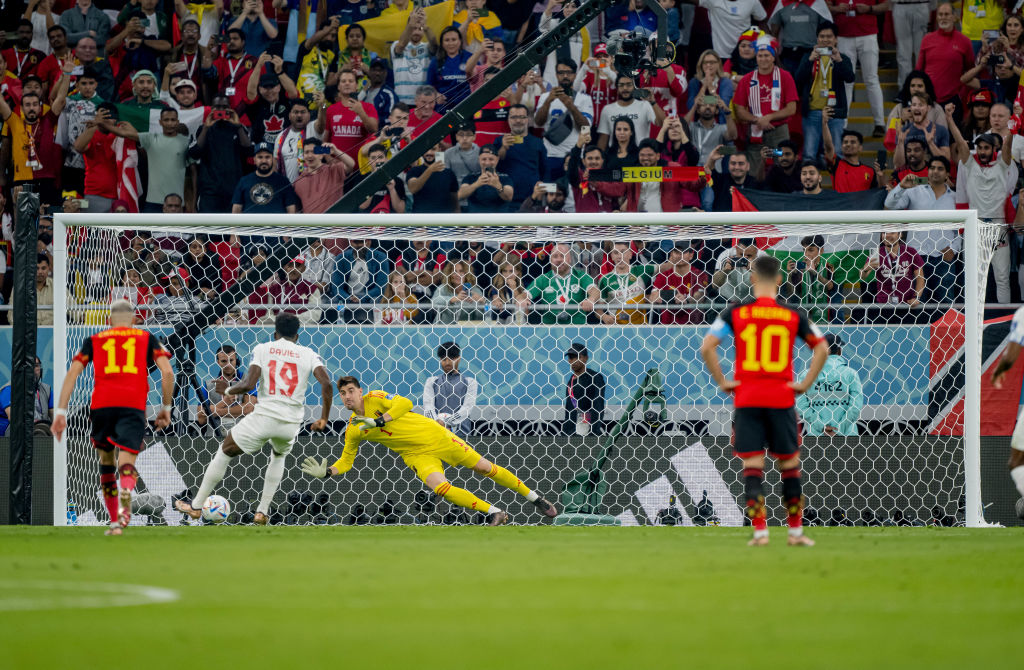 It is difficult to say whether the Belgians expected such agility from the opponent, but the lightning-fast counterattacks of the Canadians gave them some problems. The North Americans played extremely simply: having received the ball, they did not roll it in the center of the field, but immediately ran into the attack, where the quick-footed Alphonso Davis and Jonathan David, entering the operational space, struck at the goal. Thibaut Courtois came into the game much more often than his colleague in line – Milan Borean. But, it must be admitted that without Romelu Lukaku, who will miss the first two matches of the tournament due to injury, the Red Devils did very little.

But it was so for the time being. The Belgians seem to have lulled the opponent’s vigilance and a minute before the end of regular time, the half had a smashing injection. Vertonghen from his half of the field with a split pass led Batshuai to the shock position – and he used his chance in full. 1-0 – Belgium turned the game around before the break, which was obviously not going according to its scenario.

After the break, the picture on the field has not changed much. The Canadians rushed forward, flying at lightning speed through the center of the field, and at the first opportunity they beat on the Courtois goal. In turn, the Belgians tried to play the ball, but in the final phase of the attack, Martinez’s wards lacked an accurate pass.

The Canadians advanced in large numbers, sometimes exposing their own rear. Batshuayi, of course, tried to replace Lukaku on the cutting edge, but Belgium’s top scorer, of course, was not enough. Hazard was also a shadow of himself during the Chelsea days – and Martinez replaced the captain, who was not particularly remembered for anything. 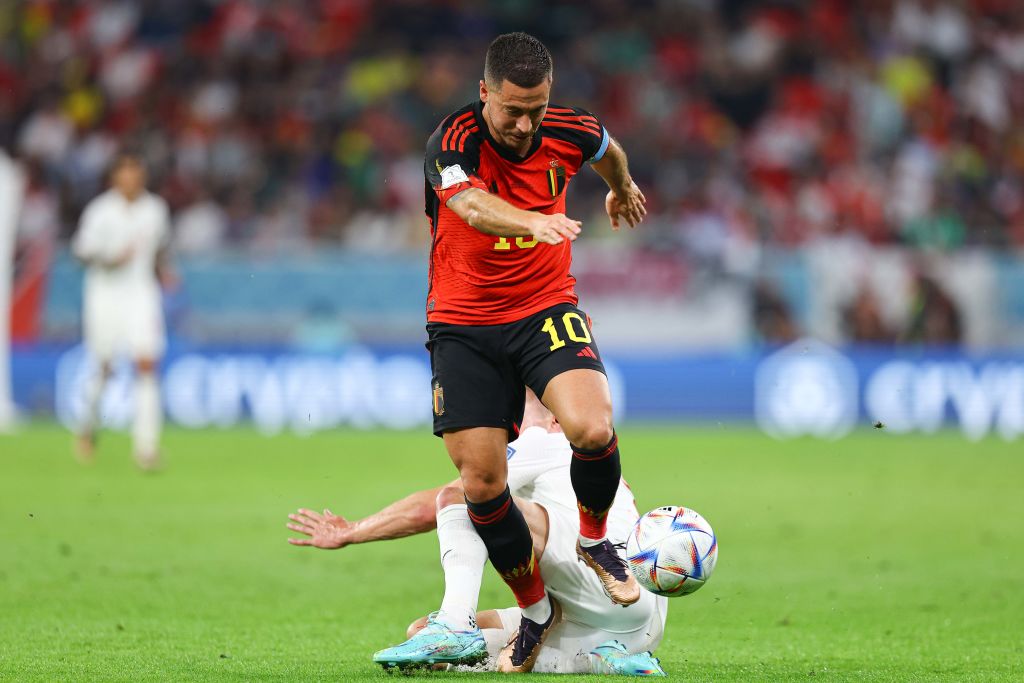 At the end of the match, Belgium competently took the game away from their goal, not allowing the opponent to build the final assault. In general, in terms of the game, the Canadians looked no worse than their opponents, and in terms of XG, they far surpassed the Belgians. But the team of Roberto Martinez managed to take the maximum from the minimum. Canada, on the other hand, will try to score the first goal at the World Championships in other matches of the tournament.

Everspace 2: Full version will be released in early 2023 for PC and consoles

The Witcher 3: Wild Hunt for PS5 and Xbox Series X|S will be shown tomorrow