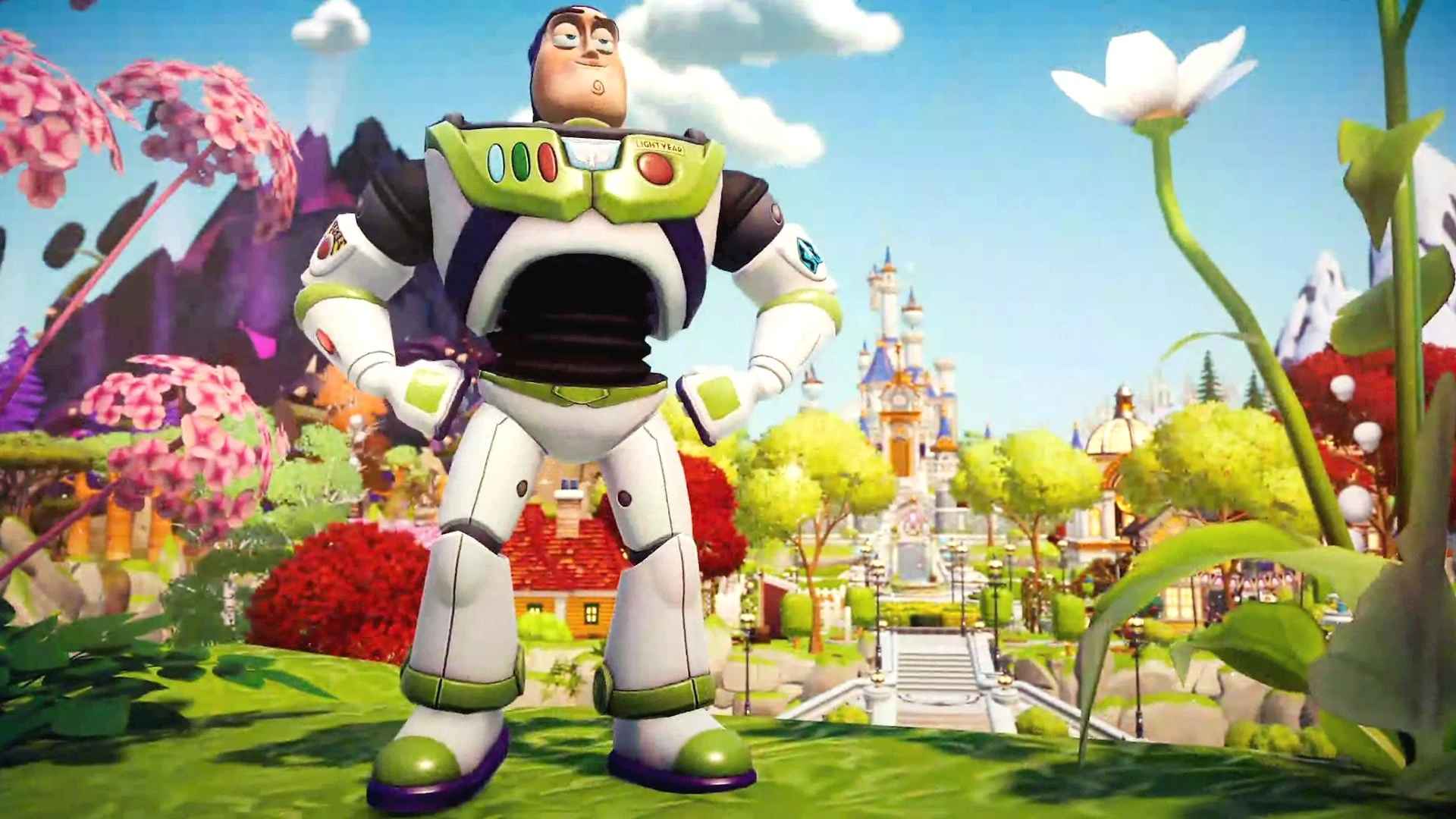 The authors of Disney Dreamlight Valley in October released the first major content update for the game related to the cartoon “The Lion King”. Next in line is a new update, which will be released soon.

Disney Dreamlight Valley will receive an update on all platforms on December 6 with new content from Toy Story. At the moment, there are few details about the update, back in September, the developers showed a trailer, which can be seen below. From it it becomes clear that players in Disney Dreamlight Valley with an update on Toy Story are waiting for new adventures with Woody and Buzz.

As a reminder, Disney Dreamlight Valley is still in early access. The game is set to go free-to-play in 2023, but is currently only available to premium players and Game Pass subscribers.

Bitcoin: After a 556 million euro scam, these fake crypto-miners must now be held accountable

RTX 4080 is overpriced: why it is better not to buy one at the moment (opinion)

Black Friday: Ryzen 5 is at a bargain price and is offered with Uncharted Legacy of Thieves on PC!

Xbox Series X | S increases in price and costs more than PS5 in India: report explains why it is a problem

Elon Musk wants to make Twitter pay: what can you expect for $8 a month? – Frandroid