Emiliano MARTINEZ: “The defeat from Saudi Arabia is very painful” 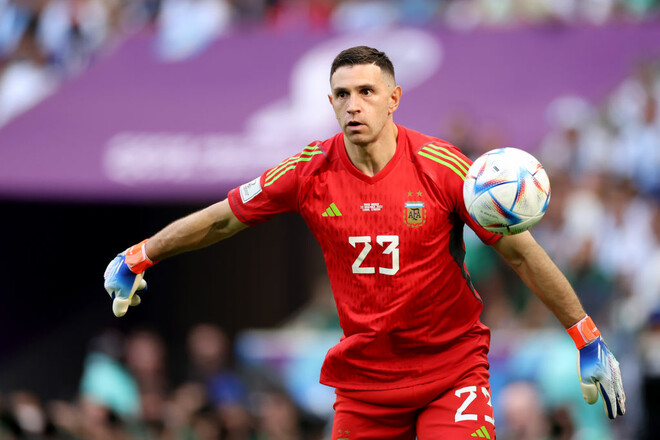 Argentina goalkeeper Emiliano Martinez commented on the 1-2 loss to Saudi Arabia in the first round of the 2022 World Cup:

A very painful defeat, but if we want to win the title, we have to move on. Morally, it hurts a lot, but we must continue.

We lost the World Cup after 36 matches without defeat, but we still have two games left. There are two finals ahead. We conceded two goals and couldn’t continue like this.”

Ilkay GUNDOGAN: “We were a little better, but the result is fair”

Thibaut COURTOIS: “The match against Croatia will be a kind of final”

Aroged: The first addition to Warhammer 40,000 Chaos Gate - Daemonhunters will be released in early December

Disney Dreamlight Valley: Many cheap deals currently in the shop!