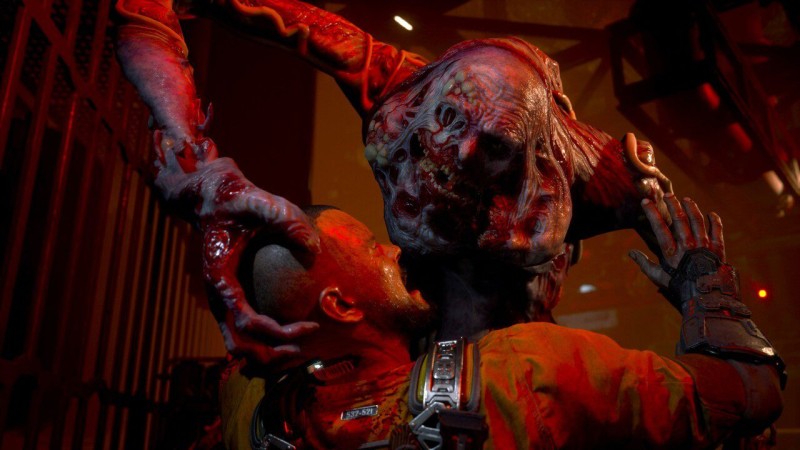 In the past few hours, there has been a dispute over The Callisto Protocol Season Pass, which will sell additional death animations. This was not well received by many users, feeling that the content in question was removed from the main game to be sold as DLC post-launch.

An attempt to make money on content cut from the main game is categorically denied by Glen Scofield: the father of the Dead Space series was alarmed by the disclosure of information and decided to personally intervene to clarify the situation with the season pass.

According to a recent post on Twitter, additional animations for The Callisto Protocol are not ready at the moment and will be done by the development team next year. As such, animations will gradually accompany the launch of the remaining DLCs, including new skins, new game difficulty, new map horde mode, and story expansion.

“To be clear, we are not removing anything from the base game for the Season Pass. We haven’t started working on this content yet. These are all new things we will be working on in the new year. Fans have been asking for EVEN MORE deaths, so next year we will prioritize,” the tweet reads.

Netflix: Do This to Kill Bad Recommendations

Charging can wait: 10 ways to extend the autonomy of your Android smartphone

Diablo 4: Find out how the Renown card and system works!