Hugo LLORIS: Giroud is an example of a footballer who never gives up

Hugo Lloris: Giroud Is An Example Of A Footballer Who Never Gives Up 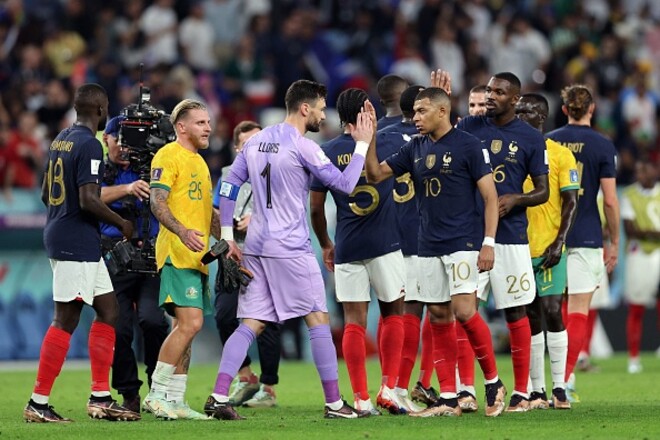 France captain and goalkeeper Hugo Ljoris commented on the victory over the Australian team (4:1) in the first round of the 2022 World Cup:

“I think we got recognition for a good reaction (to the conceded goal). We stepped up and began to control the game. We may be happy with the game, but we know that we have to improve the game match by match.

The main thing was to keep cool after a missed goal. We have a lot of young players, but there are also experienced ones. Therefore, we have a good squad, and we feel it on the field. This is a very good step in the World Cup. And now we’re going to focus on preparing for Denmark.”

I think Olivier Giroud [который повторил рекорд Тьерри Анри по количеству голов за сборную – 51 мяч] deserved great praise. He is an example of a footballer who never gives up. The last few months he played irregularly, but he never lost concentration, and this is important. It is a great achievement to equal Thierry Henry. I hope he goes ahead. It’s a good start for the whole team, and two goals for a striker is great.”

Rigobert SONG: “We believe we can beat Brazil”