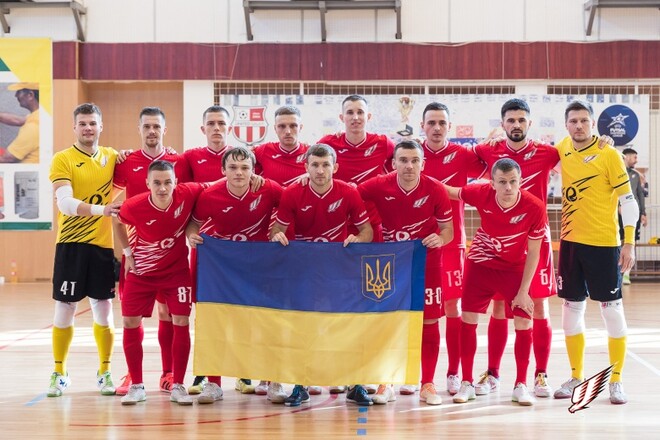 The Dragons’ first opponent was the Italian Feldi Eboli. The match was held in the Italian city of Aversa at the site of the Palaiacazzo arena.

The club from Ivano-Frankivsk confidently played the game and won with a score of 7:4.

Hurricane represents Ukraine in the Champions League for the third time in its history. To reach the final four you need to win the group.

In another match of the 1st round of Group A, Sporting (Portugal) defeated Loznica (Serbia) with a score of 4:2.

Portugal are already in the 1/8 finals. Group N standings

A PHOTO. Save Ukraine and trident on hand. A fan ran onto the pitch in a 2022 World Cup match

Pentiment by Obsidian only came about with a Game Pass subscription