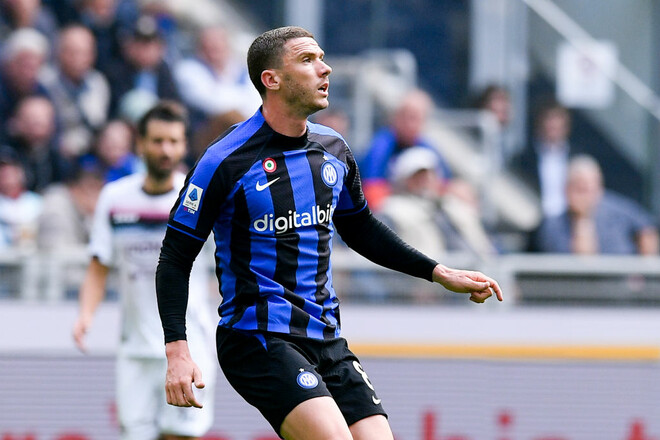 Milan “Inter” put up for the transfer of two of their players. According to Italian media, we are talking about lateral Robin Gosens and forward Joaquin Correa.

Both the German and the Argentine, after moving to Inter, do not live up to expectations, and cannot win a place in the first team. In the summer, Bayer was close to signing Gosens.

Strengthening the composition of Inter in January is possible only at the expense of the proceeds from the transfers of Gosens and Correa.

Earlier, Correia was injured and was excluded from Argentina’s squad for the 2022 World Cup.

STAKHOVSKY – about the tournament in the Russian Federation: “Money can buy everything even in sports”