MagicOS 7.0 (Android 13) is here, here is the list of compatible smartphones

Honor unveils its version of Android 13, MagicOS 7.0 which succeeds Magic UI 6.2. A first list of updated smartphones accompanies the announcement. 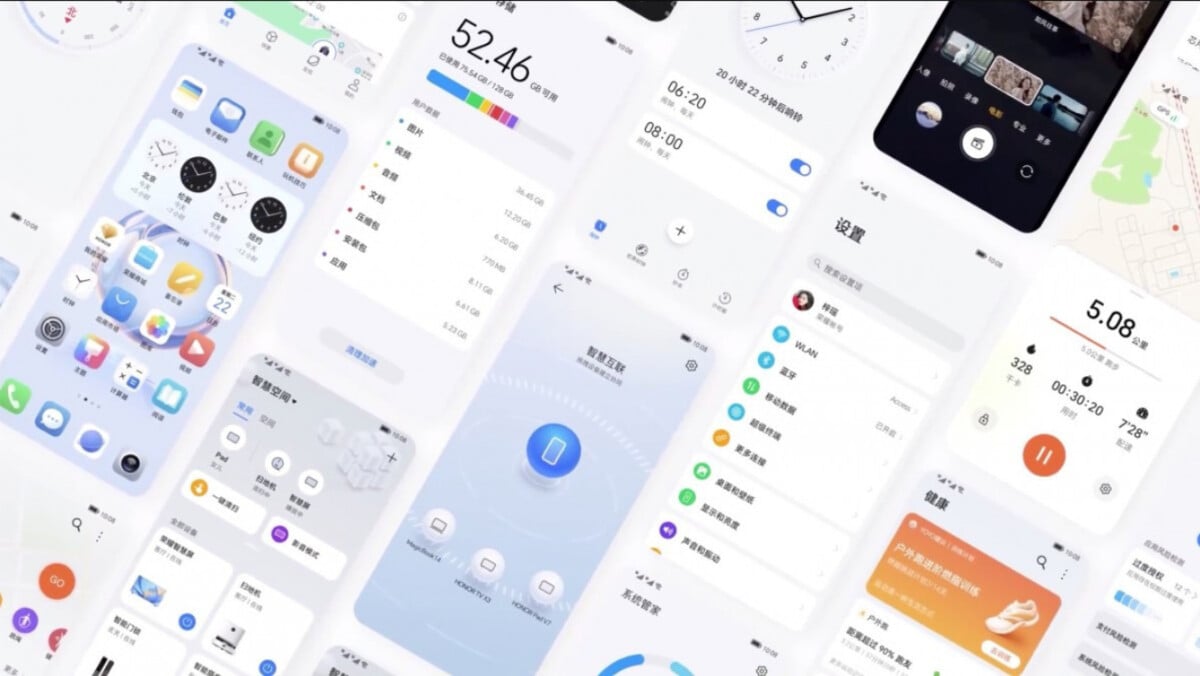 As Honor prepares to present its Honor 80 and its probable 160 megapixel sensor, successor to the Honor 70, the Chinese firm has just announced the arrival of Android 13 on its smartphones. Surprise, the interface which was previously called MagicUI 6.2 changes its name and is now called MagicOS 7.0.

From the first elements presented by the brand on its site, we guess a mainly aesthetic update. Application icons have been reworked, animations refined and the font changed.

The Chinese giant still brings some new features in terms of features, described as “major technical blessings”. Here they are :

Magic Ring : once again, Honor insists on the interconnectivity of its devices. Its PCs, phones and tablets can work in concert with the use of each other as a secondary screen, with keyboard and mouse. 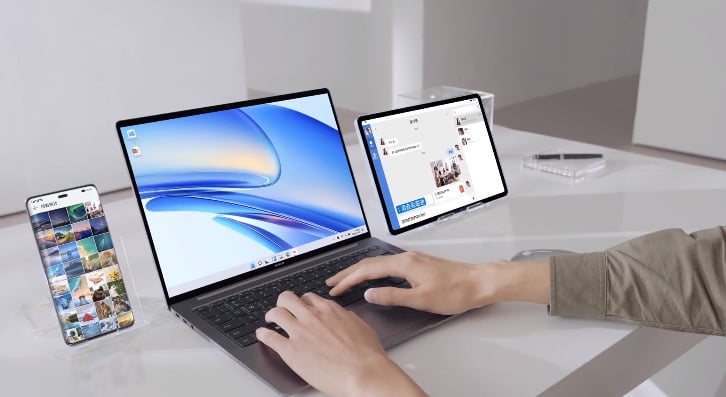 Magic Live smart engine : Under this term, we can essentially read two elements. YOYO, the voice assistant, should offer tiles at the top of the screen that meet your needs at the moment, such as a boarding pass on the day of taking a plane. Reading text and identifying important items to copy should be simplified as well.

Turbo X OS: this is undoubtedly the most interesting point, Honor promises performance gains with its new interface. The group quantifies the gain as follows: the freezes affecting certain applications should drop by 43%, the launch time of applications should drop by an average of 29%. More importantly, the autonomy could grab another twenty to thirty minutes thanks to better optimization.
MagicGuard Glory Security : under this term, Honor brings together various privacy and security features, including the possibility of combating fraud, without further details.

Honor has also shared a list of calendar compatible phones. Remember that the latter is aimed at the Chinese market and that there may be changes compared to the European market. This already allows you to get an idea of ​​who will be updated first.

Genshin Impact: date and time of the presentation of Update 3.3, which introduces the Italian

Is GTA 6 coming out in 2024? Microsoft’s words shouldn’t be taken too seriously

Legend of Ymir in video: the Norse world of online RPG on Unreal Engine 5

Avatar: The Water Way, the duration seems to be confirmed by an American room