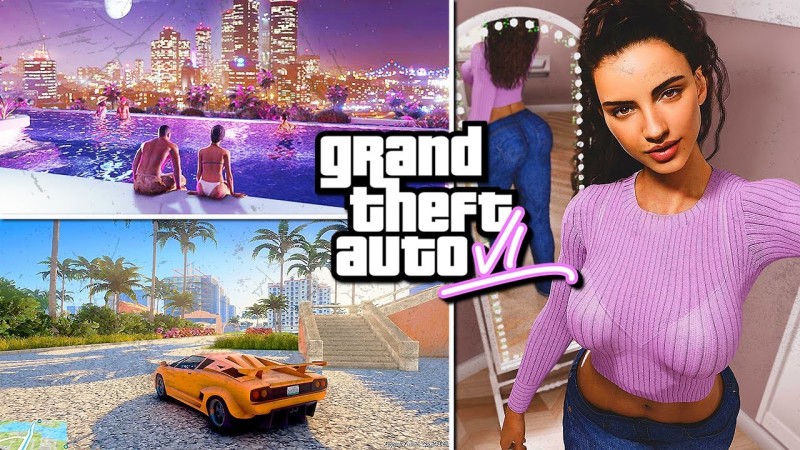 Sensational revelations emerge from documents provided by Microsoft and Sony regarding the much-discussed acquisition of Activision-Blizzard. If PlayStation has revealed the number of Xbox Game Pass subscribers, the Redmond giant has apparently revealed the year in which the long-awaited Grand Theft Auto VI will be released.

As you can read in the excerpt below, Microsoft has revealed in advance the year Take-Two Interactive and Rockstar Games plan to release GTA 6. Microsoft has mentioned that “the long-awaited Grand Theft Auto VI is slated for release in 2024.” 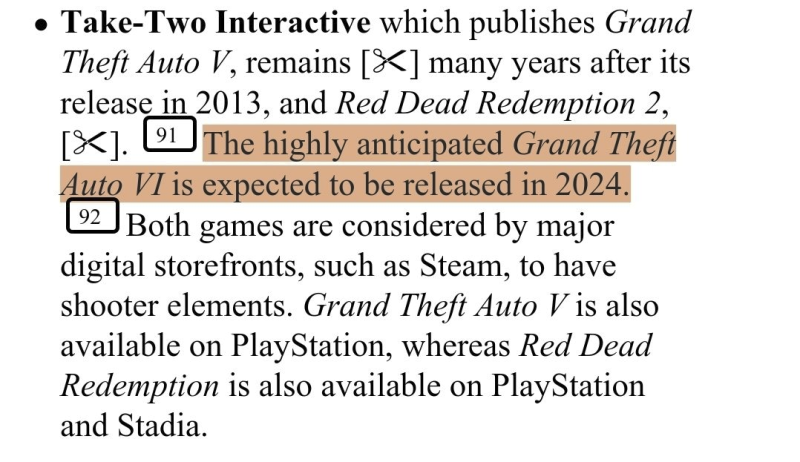 Apparently, the game was cited by the company due to the shooter elements also present in the Red Dead Redemption series. Microsoft notes that the two franchises, some of the most successful in the gaming industry, are available on multiple platforms, including the PlayStation console. In this way, Microsoft wanted to emphasize that, in addition to the Call of Duty series, other series of shooters or with elements of shooters will continue to exist on Sony platforms for many years to come. In any case, Microsoft has already clarified that Call of Duty will not be an Xbox exclusive and will continue to release elsewhere, possibly also on the Nintendo Switch.

Naturally, GTA 6’s development is still ongoing, and Rockstar’s plans – if they match Microsoft’s forecast – could change significantly over the next few months, especially considering how ambitious and extensive the next installment in the series will be.

What is Blue Lock, the manga everyone is talking about after Japan's World Cup victory?

This doesn't fail to reduce the electricity bill a lot!