A new update is available for Call of Duty players. It includes several improvements and bug fixes. 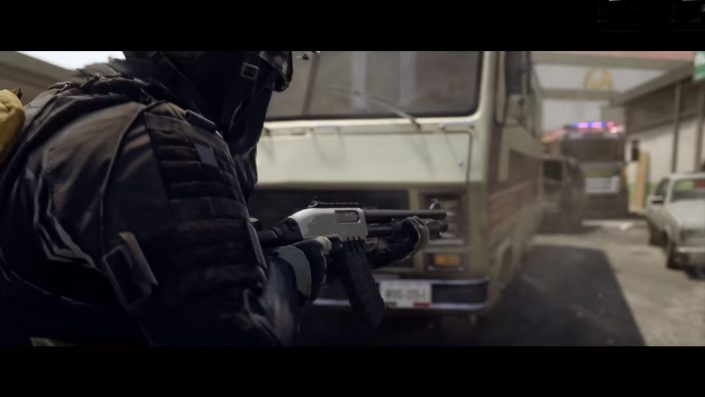 “Modern Warfare 2” and “Warzone 2.0” have been in the first season for a week. Because not everything is going smoothly, the developers released an update without notice. It’s just under 1 gigabyte in size and comes with useful improvements.

First the changes in “Modern Warfare 2”: So far, the footsteps have not been completely balanced. The audio team took care of that and significantly improved the sound.

The weapon camos menu has also been reworked to make it easier to navigate. Simply use the shoulder buttons for this. By the way, an added option lets you show or hide locked camos.

Otherwise, Infinity Ward has removed the damage multiplier on armored enemies. And to make the overall gaming experience even better, the team fixed 21 bugs.

Let’s get to “Warzone 2.0”. Effective immediately, Counter Drones and Tactical Cameras can no longer be purchased at the Buy Stations. Among other things, the problem where you were wrongly knocked out and your mates could not revive you. But the invisibility bug is probably still included in the game. In total, the development team fixed 17 bugs.

Both Modern Warfare 2 and Warzone 2.0 are available for PlayStation, Xbox and PC. Both games got off to a great start: While the paid game a billion dollars in ten days brought in, the F2P offshoot had around 25 million players in five days.

Faction battles in the eighth season of Sea of ​​Thieves

The Witcher 3: Wild Hunt is sure to leave everyone salivating

Call of Duty: Modern Warfare 2: Is Activision at risk of a hotel lawsuit in Amsterdam?

Fanatec special offer: it’s the best steering wheel in the world and it costs €500 less