EastAsiaSoft announces a port of Mugen Souls for Switch. We can already take a look at the intro of the role-playing game. 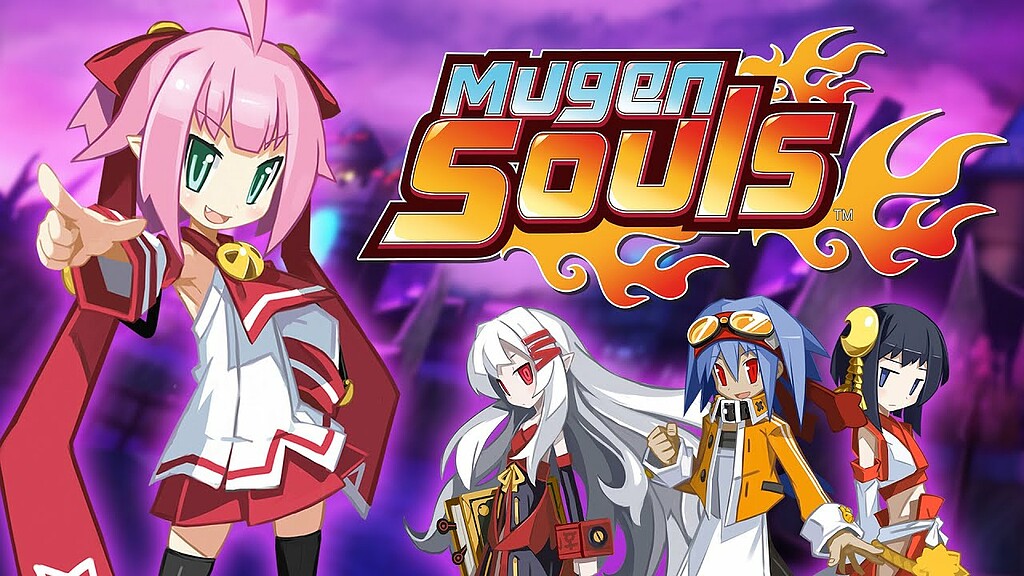 Here we are mainly introduced to the characters and the story of “Mugen Souls”. The brightly colored staging leaves a lasting impression.

“Mugen Souls” has been available in PAL territories since September 28, 2012 for PS3. A PC version followed on October 22, 2015. The release of the switch version is planned for next year.

When will the presentation of update 3.3 take place? The developers of Genshin Impact gave the answer

1899 at Netflix: Everything just stolen? Serious allegations against makers