Named The Best Player Of The Match Between France And Australia. And It’s Not Giroux 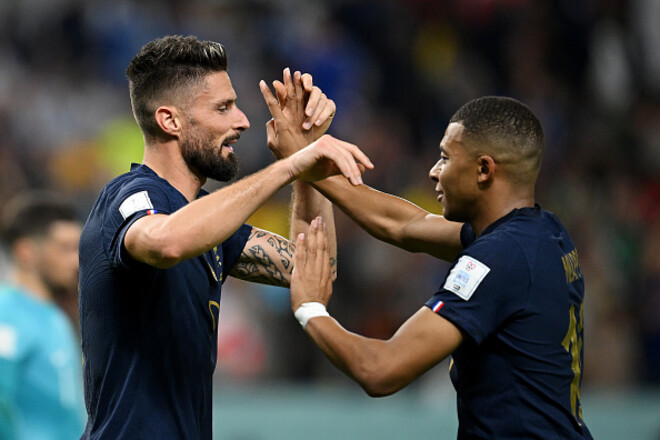 France forward Kylian Mbappe named Man of the Match of the 1st round of the 2022 World Cup against Australia (4:1).

The 23-year-old French striker scored a goal and provided an assist, for which he received the match MVP award from the organizers.

The French team scored 3 points and topped group D after the first round. Double in the match against Australia designed by Olivier Giroud.

Picking up where he left off 😤

A fan who ran onto the field at the World Cup match: “I was at war in Kyiv for a month”

Get Cheap Original Games on the Steam Autumn Sale 2022! • Aroged

New Tales from the Borderlands: The official trailer for the launch of the adventure