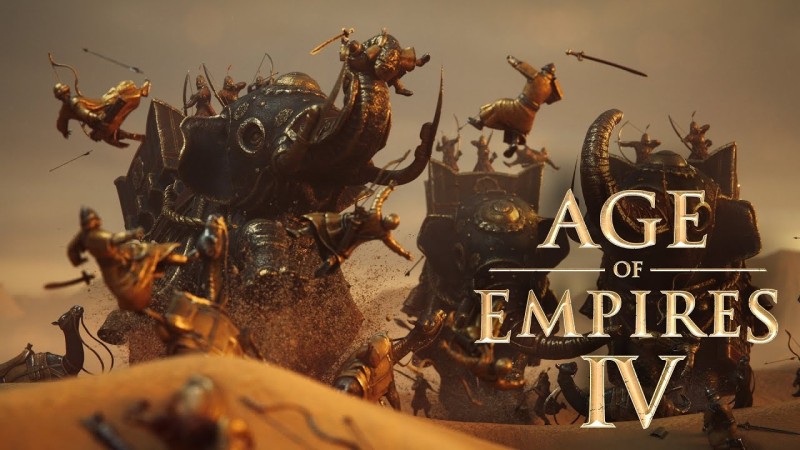 Age of Empires 25th Anniversary Celebration Continues with the 2022/2023 Age of Empires 4 Roadmap: An infographic shared by Microsoft and World’s Edge provides important information on the launch date for the Xbox version of the latest chapter in the strategy series.

The file describes all post-launch content designed to enrich Age of Empires 4’s already huge game offering between the end of this year and the beginning of next.

The infographic apparently starts with a rundown of the many additions World’s Edge has made to Season 3 of Age of Empires 4, before opening a window into the near future of RTS with a list of new features coming between January and February 2023 with Season 4, from preview before actual launch.

The last section of the tab focuses on content coming “later in 2023”, such as new seasons, unpublished features, and in particular the release of Age of Empires IV on Xbox. Strategy video game fans on consoles will still be able to console themselves with the Xbox Series X/S port of Age of Empires 2 Definitive Edition, coming to latest generation systems and Xbox Game Pass on January 31, 2023. 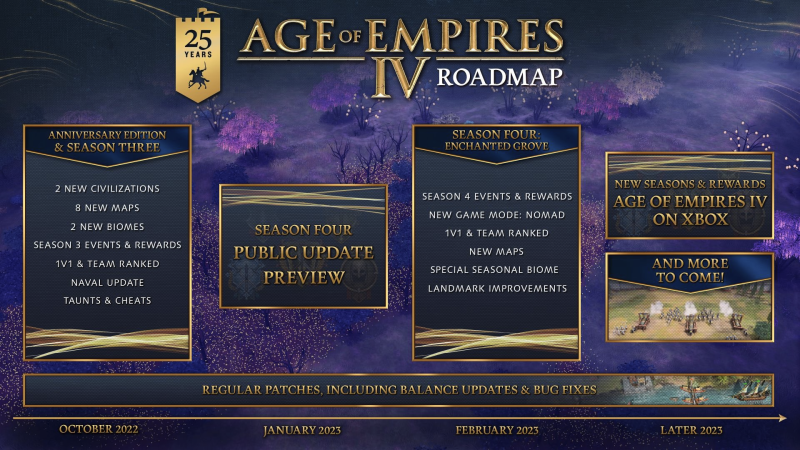 The Callisto Protocol: This is how much storage space the horror game needs

Ubisoft decided to return to Steam

The video showed an umbrella sword with a moving eye from Genshin Impact 3.3

World of WarCraft, Overwatch & Co.: Sudden end in China – is

God of War director Ragnarok dreams of working in Castlevania

Destiny 2: Season 19 creeps in with buffs and nerfs for all subclasses