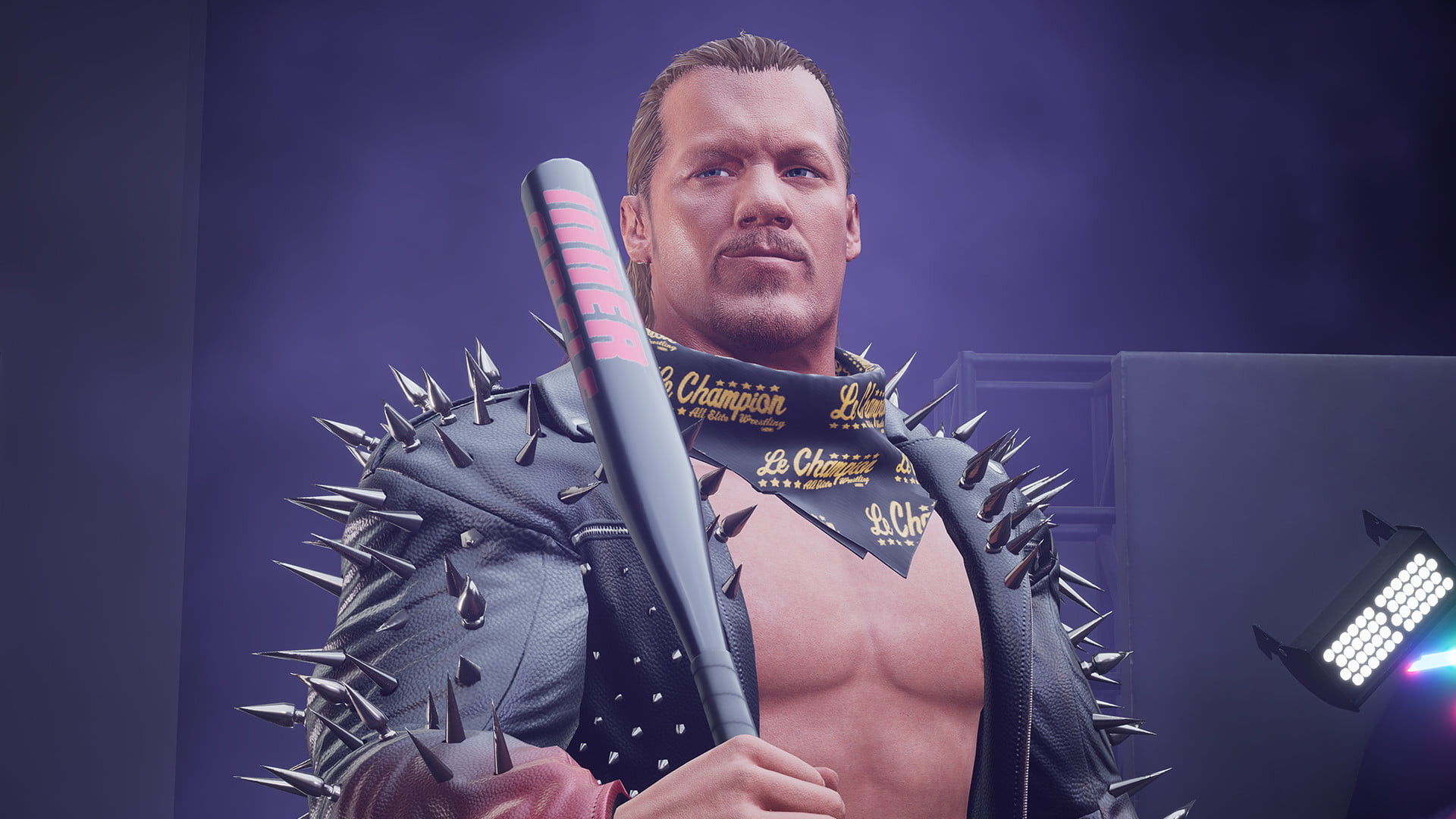 The game is being prepared for release on PC and current consoles.

THQ Nordic has released new gameplay footage from AEW: Fight Forever. More than 50 famous wrestlers will appear in the game, and in the trailer you can see such star athletes as Orange Cassidy, Bryan Danielson, MJF, Sting and Jade Cargill.

AEW: Fight Forever is being developed by YUKE’s Co., Ltd under THQ Nordic. Players will find a large selection of modes, including the “royal battle” and the mode using weapons. The game will be released on PS4, PS5, Xbox One, Xbox Series X|S, PC and Nintendo Switch.

Forspoken: A long gameplay video shows various features of the game on PS5

Behemoth: TGA 2022 trailer for the RPG on PlayStation VR2, Meta Quest 2 and PC