New trailer for The Invincible shows off the planet Regis III

New Trailer For The Invincible Shows Off The Planet Regis Iii 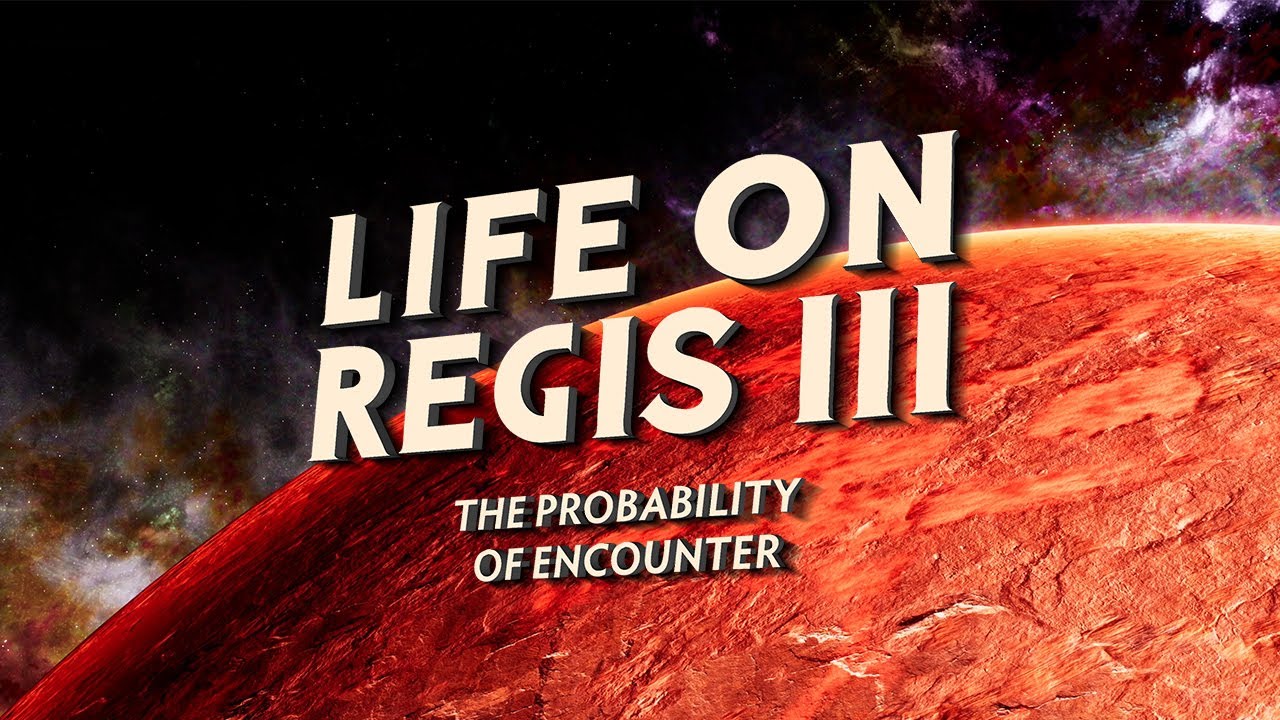 Initial reconnaissance has shown us that Regis III appears to be an unusually tranquil planet with idyllic and breathtaking views galore. We didn’t see any signs of herbivores or predators, which should make further human exploration of the planet a walk in the park. *** transmission aborted – unknown threat – damage assessment required – *** All is not as it seems on Regis III! Life often turns out to be much more complicated than it seems at first glance, isn’t it?

You are Jasna, a highly trained astrobiologist sent on a scientific mission to discover what lies on the dusty surface of the unexplored, eerie planet Regis III. When your team disappears, things quickly spiral out of control, and the mind-boggling scientific phenomena you encounter throughout the journey will change your understanding of the difference between life and death and force you to rethink humanity’s position as the pinnacle of evolution.

The Invincible will release on PlayStation 5, Xbox Series and PC via Steam, Epic Games Store and GOG in 2023.

RATE OF THE DAY. The main matches of the day and popular predictions for November 23