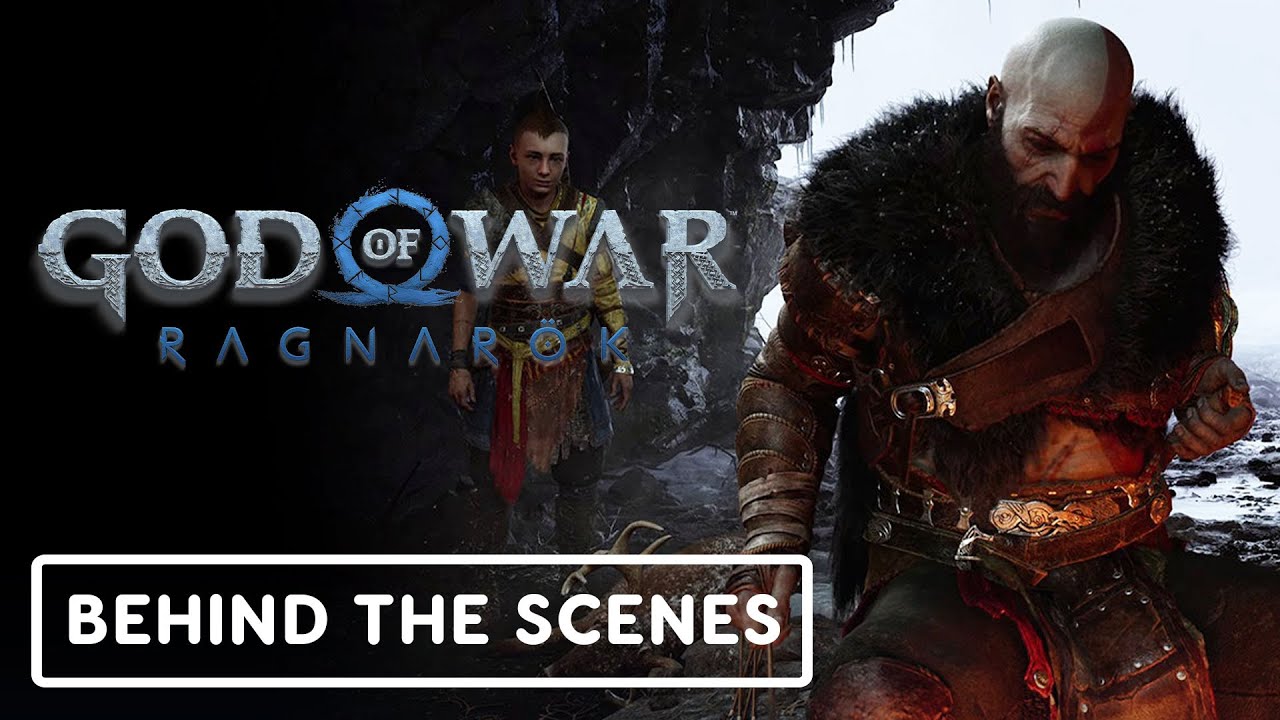 God of War Ragnarok is the protagonist of a new video diary, in this case dedicated to the soundtrack, newly created by renowned composer Bear McCreary.

After the video with Christopher Judge on how to become Kratos, the development team focused on the music that accompanies the epic adventure of Kratos and Atreus, and which, as usual, was composed with a lot of imagination.

McCreary actually showed that the Atreus theme is actually Kratos’ theme, only played backwards: a decision that allowed the artist to create a piece that was less fast-paced than that of the former Greek god of war, but still exciting.

Another very interesting aspect of creating music for God of War Ragnarok is the ability of the game to never interrupt the melodies, continuing to play them regardless of what is happening on the screen, in order to perhaps find more elegant transitions.

Call of Duty: Microsoft is making a 10-year offer to Sony

Demonstration of the initial location and combat system of MMORPG Arvita

Thanks to mod support, Weird West will be playable in first person

Pokemon Scarlet and Violet: let’s explore Paldea in the first two hours of the adventure