The developers of MMORPG BRITARIA, formerly known as Legends of Aria, announced the postponement of the upcoming open alpha / beta testing. The stage was originally supposed to start in November, but it had to be postponed for several reasons.

First of all, the team decided to redo the combat system, and it will take a little more time before everything is ready. In addition, the distribution model will also change. Initially, the developers planned to charge for each created character, but now it will be a full-fledged Buy-to-Play. Users will have to buy the game for $40, which already includes four slots.

In addition, it became known exactly when the classic version of Legends of Aria will close without NFT support. Official servers will be permanently disabled on December 23, 2022. However, community servers will continue to operate and will not require a Citizen’s Pass subscription. 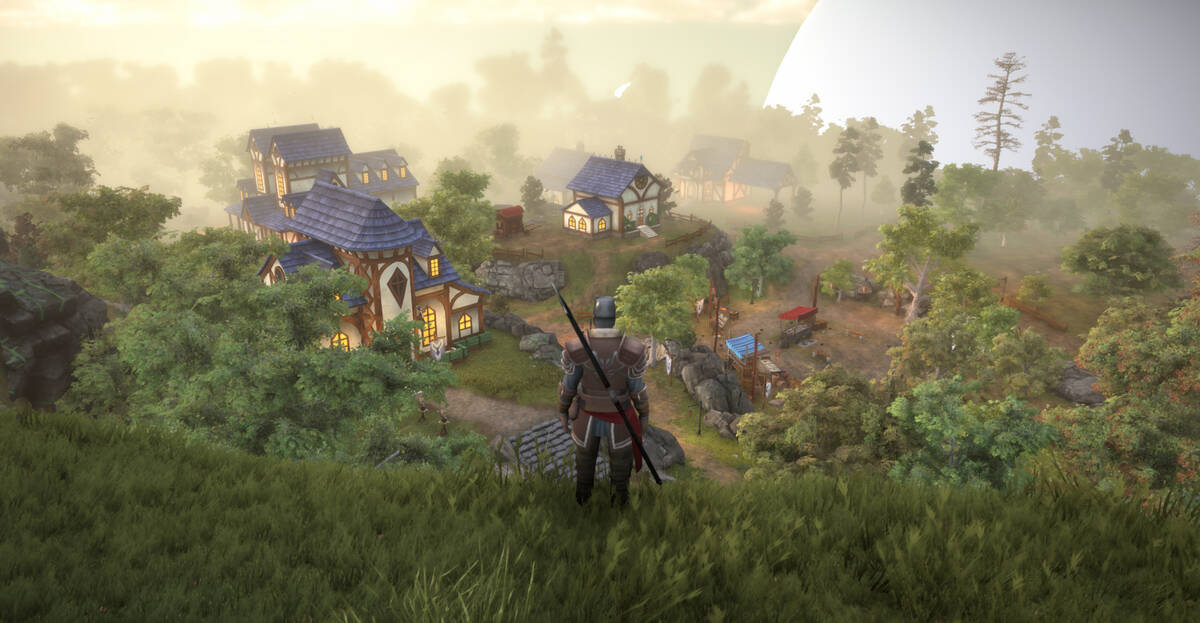 Pokémon Scarlet and Violet 'shouldn't be sold like this,' says Digital Foundry

Black Friday 2022: this desktop PC from Lenovo runs any game for a 3-figure price!

Pokémon Scarlet and Violet panned by Digital Foundry: the worst of the series

Cyberpunk: Edgerunners – According to CDPR, no second season planned

Spider-Man, Tom Holland has signed for a new Marvel trilogy and more?