Overwatch 2: Double XP weekend ahead and free intros until Saturday

In order to make decent progress again in the first season, Blizzard Entertainment is hosting a double XP weekend. In addition, players can dust off free highlight intros until Saturday. 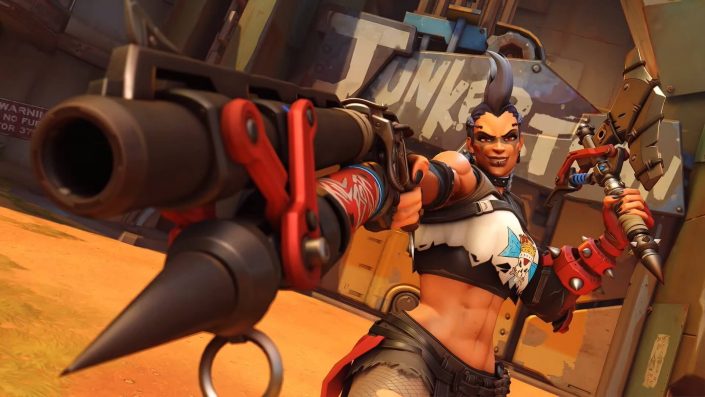 The first season of “Overwatch 2” is slowly coming to an end. So that you can dust off a good amount of experience points at the end, a double XP weekend will start tomorrow, Thursday. You then have until Monday (November 28) to progress properly in the Battle Pass.

You can also get free intros until Saturday (November 26th). Until then, simply log into the game for a Junker Queen highlight intro. After that, you have until December 2nd to get hold of an intro from Kiriko. In the past few days, Blizzard has given away an intro to Sojourn, which hasn’t been available since Monday.

Just under two weeks will pass before Season Two starts: On December 6th, the still young hero shooter will enter the second round. The new content and improvements will be presented on November 29th.

So far we already know that a new tank is coming into play with Ramattra. A gameplay trailer for this hero will follow this Saturday. Blizzard will also introduce a new map in advance, on December 2nd.

Overwatch 2 was released on October 4th for PS5, PS4, Xbox Series X/S, Xbox One, Nintendo Switch and PC. In contrast to its predecessor, it is a free-2-play offshoot, which is why it can be played for free on all platforms.

MMORPG Bless Unleashed will have a new class - Assassin

"This year's Black Friday is the best", this Youtuber with 2 million subscribers would be right?

Free2Play & Microtransactions: According to the BioWare legend, the business model will collapse

The return of Bayonetta, Resident Evil… The Nintendo Switch games of the week not to be missed!